What is Respiratory System of a Dog?

A dog’s nose or snout is an organ that helps it to smell things and also to breathe. The nose has many parts like nostrils which are connected to the mouth by a thin flap called soft palate.

Another important organ inside the nose is olfactory epithelium through which dogs smell things. Dogs use their sense of smell for hunting and for identifying other animals and predators around them.

What Causes Breathing Problems in Dogs? 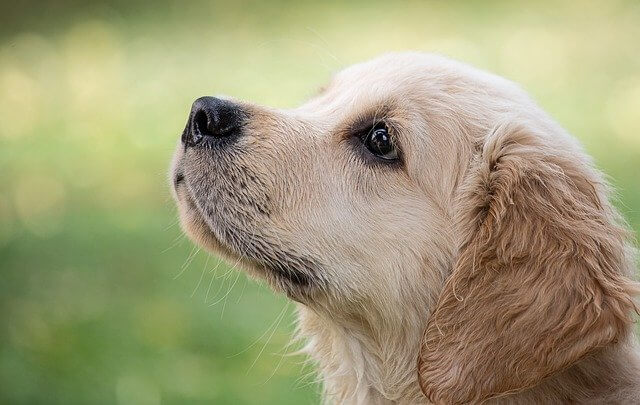 A lot of people ask what causes breathing problems in dogs. The most common cause is called a collapsed trachea. A dog with a collapsed trachea has a really hard time breathing, because the opening that lets air in and out of the trachea isn’t big enough to let all the air in or out.

Treatment is possible, but only if it’s caught early. If you think your dog might have a collapsed trachea, take him to the vet right away.

A collapsed trachea can lead to infections in your dog’s lungs and heart. It can also make him more susceptible to other diseases that affect dogs, like Parvo and distemper.”

There are many reasons that can cause breathing problems in dogs and here are the most common ones:

What Are The Signs Of Dog Breathing Problems?

The signs of dog breathing problems are not easy to discover. The symptoms do not show unless the dog is suffering a lot and even then it is sometimes difficult for the owner to notice.

The most common sign of dog breathing problems is that the pet acts differently than normal. It may act listless, restless or lethargic or even aggressive. Some dogs sleep a lot more than usual when they have a problem with their breathing. Others may show signs of panic such as panting and hyperventilating as well as having difficulty exercising and they may start eating less. If your dog has been diagnosed with an illness that affects its breathing then these symptoms will be present regardless of whether the animal has been prescribed medication for them or not.

A loss of appetite is a common sign of dog breathing problems, particularly if the disease affects the lungs or throat in some way.

There may also be changes in how your dog behaves around other animals and members of its own species. If it has trouble exercising due to breathing problems then it may start behaving aggressively towards other dogs, even those it used to get on well with.

Dogs are social animals. They love to spend time with their family and friends. They enjoy walks, games of fetch and playing at the park. However, there are certain signs that dog owners should watch out for to determine whether their pet is breathing problems or not.

The first sign is trouble eating. If your dog has been eating well but suddenly stops or eats less than usual, this could be a sign that they are not feeling well. Pay attention to how much they are eating and also what they are eating. If your dog is favoring one kind of food over another or is only eating dry food when he normally eats wet food as well, these could also be signs that something is wrong.

How to Prevent Dog Breathing Problems 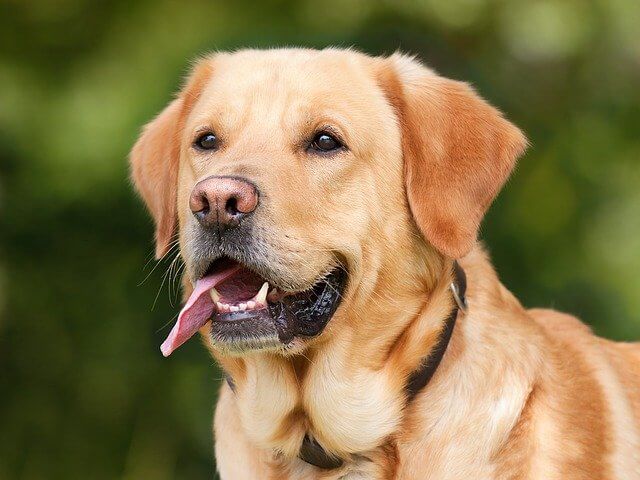 Dogs can suffer from a range of respiratory problems because of the way they are kept. Most of these issues are caused by owners, rather than by the dogs themselves, who are often victims of bad breeding or lack of care and attention.

There are many reasons why your dog may be unable to breathe properly, including allergic reactions, infections, and breathing disorders. The most common reason is a blockage in their throat or windpipe that prevents air from flowing freely through the nose and mouth. This can result in snoring, wheezing, coughing or gasping for breath.

Some dogs have been bred to have flat faces which leads to them being unable to breathe properly. Flat-faced breeds include pugs, bulldogs and boxers. These short-faced dogs have more difficulty with breathing because there is less room for their tongues to maneuver.

They also have narrower nostrils which make breathing more difficult. If you own one of these breeds it is very important that you get them checked out regularly by a veterinarian to prevent any breathing issues from developing into something more serious.

Maintaining a healthy weight is also important when it comes to preventing dog breathing problems.

Dog breathing problems can be prevented. It is very important to take your dog to the vet and get a check up before you do anything else. You need to make sure that your dog does not have bronchitis, pneumonia or any other disease that will complicate your efforts to help him breathe better.

How to Treat Dog Breathing Problems

We all know that dogs need to breathe, but most of us are not aware of how complex the process is. It can be very stressful for the dog and the owner when a breathing problem arises. The most common types of breathing problems in dogs are the result of an obstruction in the airway or a failure of one or more lung lobes. These problems include pneumonia, collapsed lung, and emphysema.

In some cases, you can make comfortable your dog without resorting to taking it to a vet. Here are some simple treatments that you can do at home until you see your veterinarian:

The most common of dog breathing problems is caused by a foreign object that has gotten into the dog’s throat. This can cause him to have trouble breathing, which will lead to more serious health issues if not treated right away. The best way to treat it is to get the dog to the vet as soon as possible. 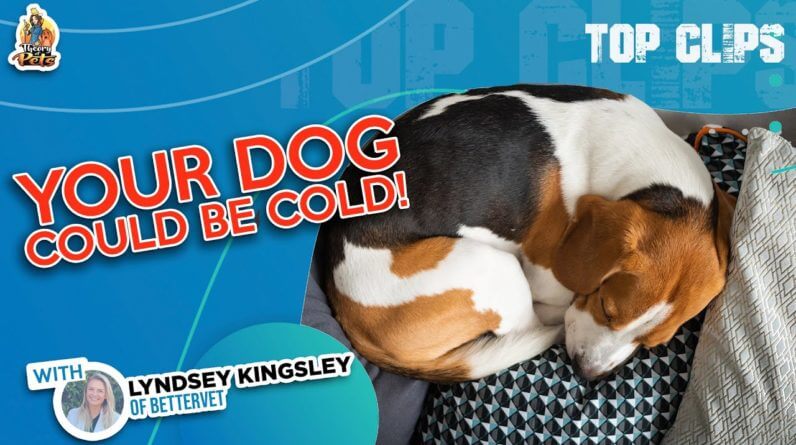 Watch Out For Your Dog’s Body Language, They Could Be Cold! 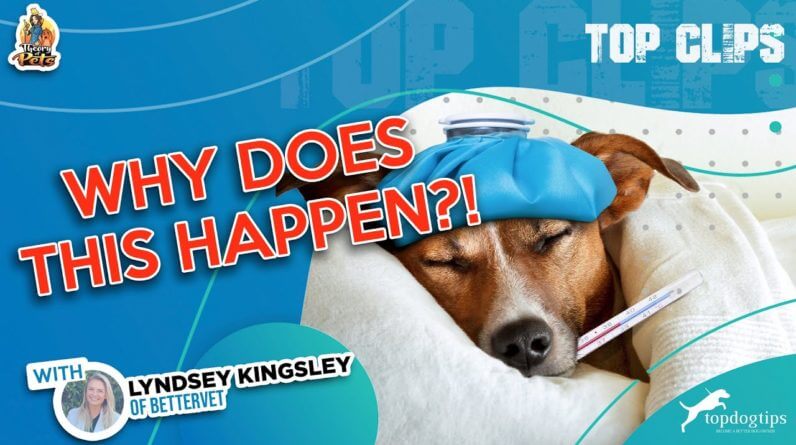 Why Does Overvaccination Happen?! It’s Sad 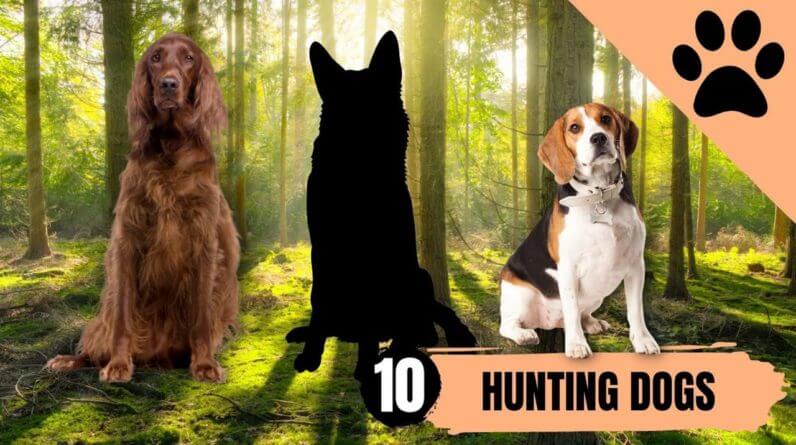 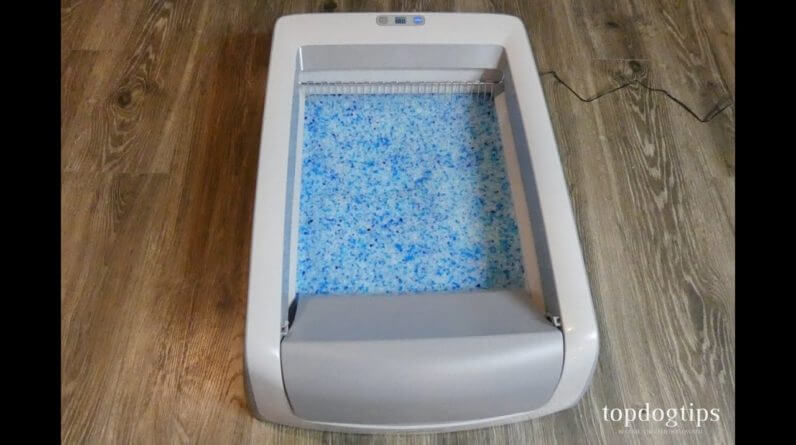 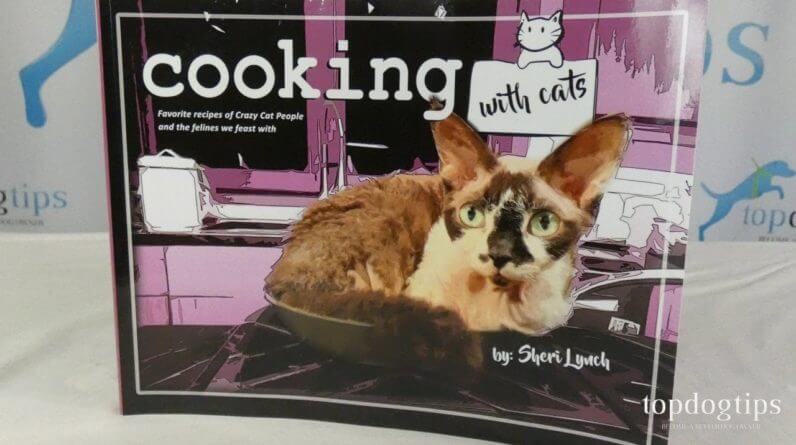