Powerful and famous dogs, both the Siberian Husky and the Alaskan Malamute, are imposing dogs with a great reputation. Despite their dangerous appearance, they can be good watchdogs and are loyal to their family.

There are also quite a few differences between these two breeds that you will learn about in this article divided into 8 topics. Let us know which breed you prefer.

Which breed comes to your mind when you think of dogs pulling sledges in the arctic, is it the Siberian Husky or the Alaskan Malamute? These breeds originate from the arctic and they are thousands of years old, although they are often confused from one another. When looked carefully. The difference is clear. Both of these breeds assisted their owners when it came to hunting, as well as pulling metric tons over ice for extended distances. Siberian Husky was mainly used as a working dog, whereas the Alaskan Malamute also served as a guard dog.

There are many personality traits that these two breeds have in common. They are both extremely friendly with people and they are very loyal to their owners. They are both very affectionate towards their family and would do anything to please them. Both of them have high energy levels and, as such, they need daily exercise despite their similarities when it comes to their personalities.

They also have some differences. The malamute enjoys spending time with humans, whereas the husky is much more independent and aloof and malamute will be loyal to their owner, whereas a husky will be more loyal to their pack. The Siberian Husky is also more intelligent and cunning when compared to an Alaskan Malamute. An important personality trait that both have in common is their high prey drives and can’t be kept with other types of pets.

Huskies and Malamutes are often confused with each other, but if you see them stood side by side, there is no confusion. The malamute dwarfs the husky. Both of them have dense double coats. The outer coat is short and coarse, whereas the undercoat is oily and woolly, which keeps them warm. The Siberian Husky is well known for its astonishing coat, which comes in a variety of colours, some of which are unique. Its coat ranges from black to pure white. Although the Alaskan Malamute’s coat isn’t as unique as the Siberian Huskies, they also have a coat that distinguishes them from the other. The reason why their coat is unique is because it makes them look very similar to wolves its coat comes in a variety of colours where the most common ones include gray, light gray and dark.

As they are originally bred as working dogs, they have never ending energy and love to run and play. However, this instinct to work and boundless energy can make them difficult to house train Siberian Husky is usually more responsive to house training as it’s more intelligent than the Alaskan Malamutes. Siberian Husky also copes well with obedience, training and is very responsive to verbal commands.

On the other hand, the Alaskan Malamute has alpha tendencies which you need to crush by expressing dominance over your dog. This requires a lot of training and it’s vital to intensively train your Alaskan malamutes from an early age. They indeed understand the emotions and intentions of its owner, but if you are an inexperienced owner, then owning the malamute can become problematic. Siberian Huskies, on the other hand, are great for the inexperienced owner and they don’t require as much training as the Alaskan Malamutes do.

One thing you need to keep in mind when it comes to the Alaskan Malamutes is that they are pack animals. So when kept on their own, they will need to spend lots of time in their human pack. This means that they want to get involved in all family activities because of their need for contact separation. Anxiety is common amongst malamutes, so you need to make sure you offer them plenty of time. However, separation anxiety isn’t common for a Siberian Husky and they are fine, even if ignored for hours. One thing that both of these breeds need is daily exercise, as both of them are very energetic. They need at least an hour of exercises per day because of their dense coats. You also need to make sure they have their daily brushing, as well as their nails, trimmed at least once a month.

Both of these breeds are generally healthy, but, like other breeds, they are prone to certain diseases, not all of the Alaskan Malamutes or the siberian. Huskies will have these diseases, but it’s important to be aware of them. If you are considering to buy one of the two breeds in general, Alaskan Malamutes have a shorter life span and tend to have more health problems when compared to Siberian huskies.

Some of the diseases that this breed is most prone to include cataracts and hip. Dysplasia. Siberian huskies, on the other hand, usually suffer from either underweight or overweight, which can easily be treated. The Alaskan Malamute’s average lifespan ranges from 10 to 12 years and the Siberian Husky ranges from 10 to 14 years.

The average price for a Malamute is around one thousand dollars. If you’re looking for one with superior lineage, you can expect to pay anywhere from $500 to $2000 or more, depending on the breed lines. The average cost of a Siberian Husky is cheaper than malamutes around 725 dollars.

If you’re looking for a top quality type of husky with exceptional breed lines, the price starts at $1400 and can go as high as six thousand dollars.

So what do you think do you prefer the Alaskan Malamute or the Siberian Husky? 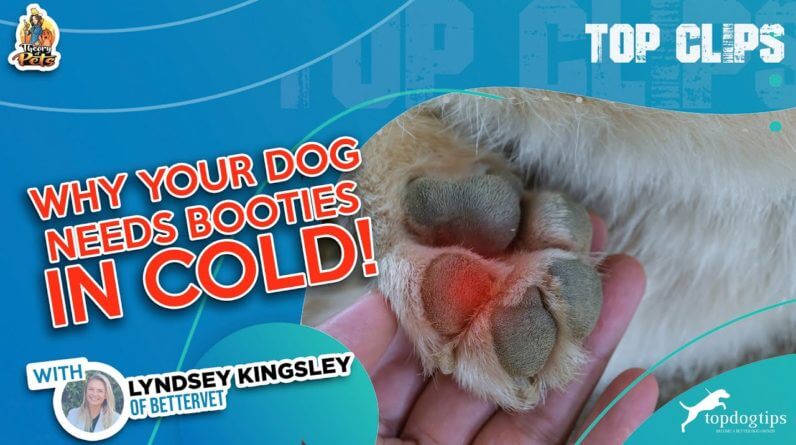 Watch Out Or Your Dog’s Paws Will Burn! 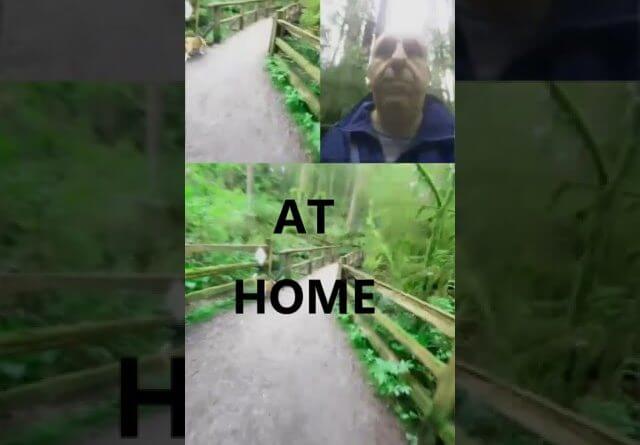 When To Start Training Your Dog? 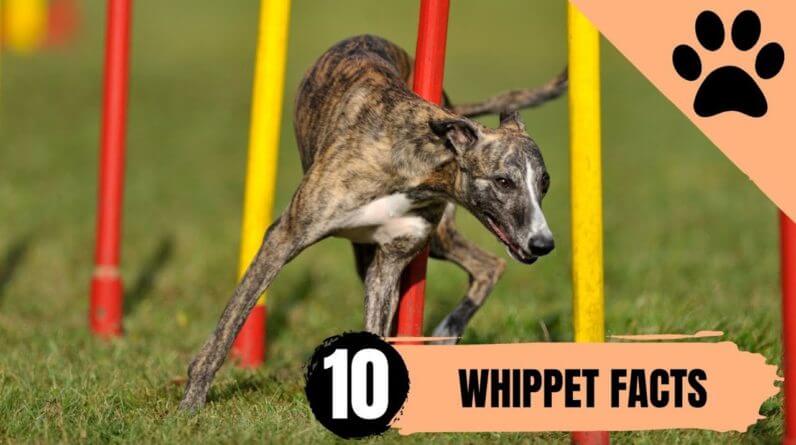 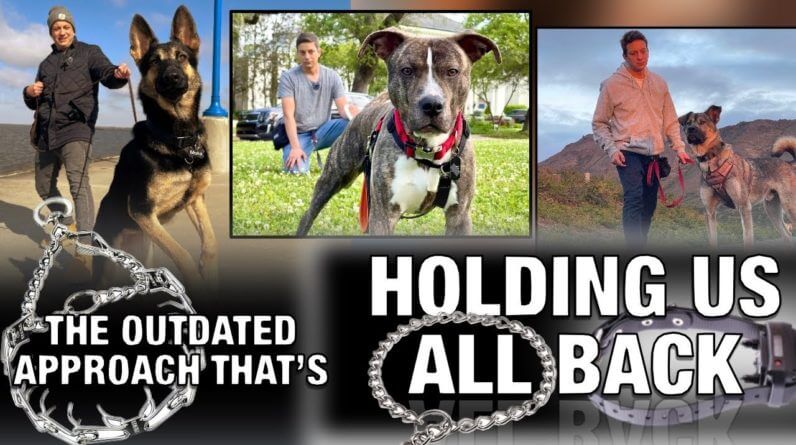 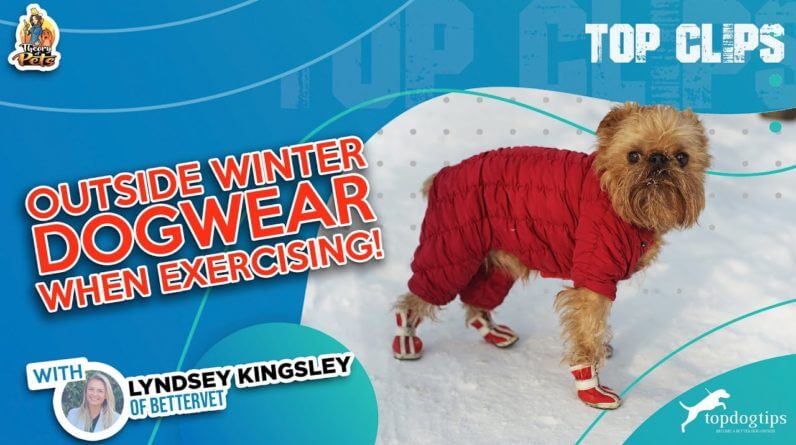 What Should Your Dog Wear Outside In Winter? 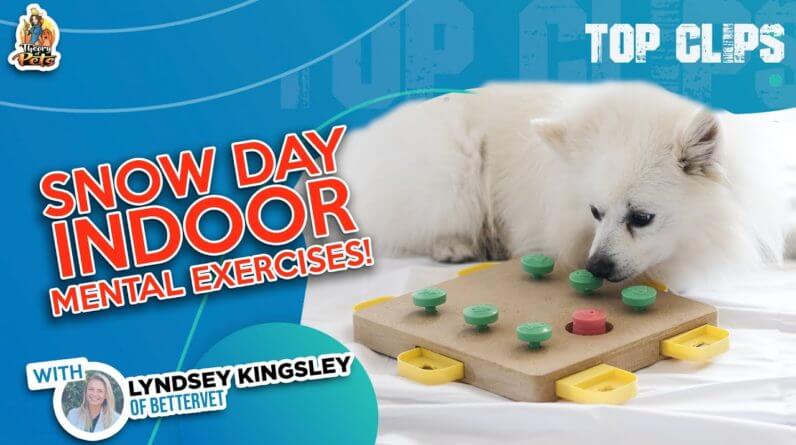