﻿All about Australian Shepherds!
The Australian Shepherd ot Aussie,   Has long been the cowboy's herding dog of choice.
They are a unique looking medium-sized worker   Breed with a multi-colored coat and a keen,
penetrating gaze that's hard not to love.   They are happiest when they have
some kind of job to do and can be   Fantastic family companions if
their intelligence and endless   Energy are channeled into work,
dog sports, or activities.
Now let's look at everything you
need to know about this breed!
Number 1: Their origins
You may be interested to know   That despite their name, the Australian Shepherd
didn't actually originate in the land down under!
They are descended from a line
of Europe's finest herders.   The breed began near the Pyrenees Mountains in the
borderlands between France and Spain. It was here   That the indigenous people, known as the Basques,
built their reputation as world-class shepherds.
Their herding dog of choice was
called the Pyrenean Shepherd.   In the early 1800s, many Basques sailed east with
their faithful shepherd dogs in tow to try their   Luck on the virgin Australian continent,
a wide-open paradise for sheepherders.
During their time in Australia,
the Basque refined their dogs with   Crosses to Australia's British imports, such as
Rough Collies and Border Collies. Eventually,   The Basques left Australia for greener pastures
and set sail for the West coast of America.
The Californian ranchers admired the
Basques' herding dogs and assumed they   Were an Australian breed which is how we get
the misleading name of Australian Shepherd.   The breed was further refined in America and has
been an iconic part of cowboy culture ever since.   Many are still happily herding in the American
West, others earn their feed as rodeo performers,   And still others of this exuberantly
versatile breed work as therapy dogs,   Drug detectors, service dogs, and
even search-and-rescue dogs.   Number 2: Their personality
Aussies are very active yet pretty   Easy-going dogs that love to romp around and play
with children. They generally get along well with   Other pets, especially if they grow up together.
This breed is considered to be highly intelligent   And easy to train, and Aussies are known for being
especially eager to please their owners. However,   It is worth noting they may try to hoodwink less
experienced owners, so they need firm training.
Also, true to their herding instincts, Aussies
tend to be protective of their families and can   Become destructive if left without companionship
for long periods. They will also certainly let   You know if strangers approach, but they
are in no way considered aggressive.
Number 3: Their appearance
Like most herding dogs,   Australian shepherds are medium-sized with
a solid build and a low center of gravity.


They usually come in at about 18 to 23
inches in height and weigh anywhere from   40 to 60 pounds, with males generally
being taller and heavier than females.   Aussies also have a lush, medium-length coat that
can be straight or slightly wavy. They have what   Is called feathering on the back of the legs
and quite a generous mane around their necks.
Coat colors often vary and can be blue
or red merle or red or black tricolor,   All with white and/or tan markings.
Additionally, most Aussies have a   Naturally short tail, but sometimes it is
docked if it is longer than four inches.
—
Do you   Like this video? If so, It would make our day
if you would subscribe to our channel and hit   The bell icon so you don't miss new videos
and can learn more about dogs every day!
–
Number 4: Their trainability
They are smart dogs and learn quickly, but early
socialization and obedience training are both big   Musts for the Australian Shepherd. The most frequent reason Aussies end   Up in rescue situations is because
owners can not properly channel the   Breed's boundless energy through training. Fortunately, their natural loyalty to family   Combined with the breed's keen intelligence
and high energy makes them obedient when it   Matters and quite easy to train. Number 5: The time Investment needed
As high-energy, athletic dogs the Aussie needs a
lot of exercise on a daily basis. At a minimum,   They need to exercise for at least an hour or
two daily. Aussies love to accompany owners   On long walks or, better yet, hikes. The good news is that once an Aussie   Leaves puppyhood behind and their
skeletal system is fully formed,   They can make outstanding running companions. The best idea is to give them a job, whether that   Is herding livestock, shepherding children, or
competing in canine events such as obedience,   Herding or agility trials, or dock diving.
What's more, weekly brushing sessions are   Usually needed to keep the Australian Shepherd's
waterproof, double-layer coat looking its best.   During the shedding season, more work will
be required. Also, as Aussies often work or   Play outdoors, it's not unusual for them
to come in dirtier than they left.   Number 6: Their health:
Aussies are generally rather   Healthy dogs, and a responsible breeder
will test their breeding stock for health   Concerns such as hip dysplasia, epilepsy,
cataracts, and certain forms of cancer.   It's worth noting that an Aussie's ears should be
checked regularly to remove any foreign matter and   Avoid a buildup of wax, and their teeth need to
be brushed regularly. Even as hard-working ranch   Dogs most Aussies tend to have long healthy
lives of about 10 to 12 years.
So what do you think of Australian
Shepherds so far? Stay tuned for more

And let us know in the comments, or share
your thoughts with other enthusiasts!
If you are interested in other dog breeds, check
out some of our playlists and discover even more   Information about dogs!
Number 7: The costs of ownership
Australian Shepherds are by no means the
cheapest dog breed available, but they're   Also not terribly expensive either. The average price of the Australian   Shepherd can range from $650 to $850.
However, an Aussie puppy can potentially   Cost anywhere between $300 to $1,800 or more
depending on things like the breeder's reputation,   Their coat color, pedigree, and location.
Yet older Aussies can often be adopted   From animal shelters for as low as $50. When you account for the usual expenses, such as   Supplies, training, medical costs, food, grooming
costs, license, etc. You will be looking at about   $130 per month. This means that through the dog's
lifetime, the average cost of owning an Australian   Shepherd is in the ballpark of $23,000.
Number 8: The best home for them
Australian Shepherds were bred for work, so
they are super lively, spirited dogs. If you   Are familiar with the breed, you probably know
that they are famous for their abundant energy   Levels, so they do well in households with
active lifestyles. However, they can still   Be suited to indoor living. They love children
and a medium to large sized home with a decent   Yard would be perfect, but they can do well in
smaller homes, too. Just so long as they get the   Exercise and stimulation they need, Australian
Shepherds can be a brilliant pet for any home. 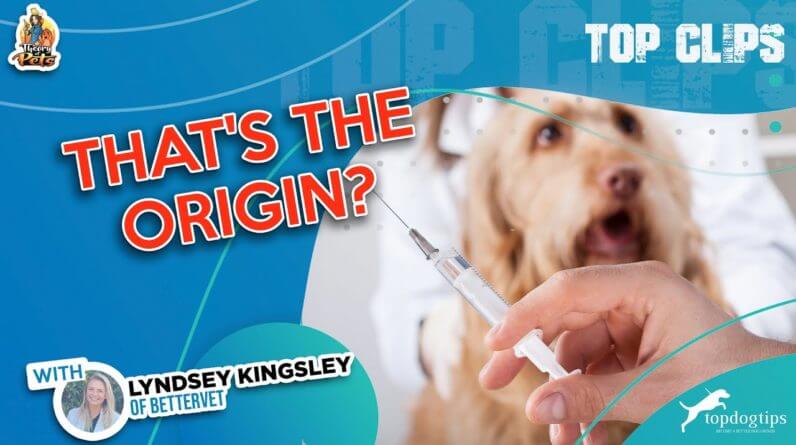 What Was The Origin of Vaccines For Pets and Why Are Vaccines Important For Dogs? 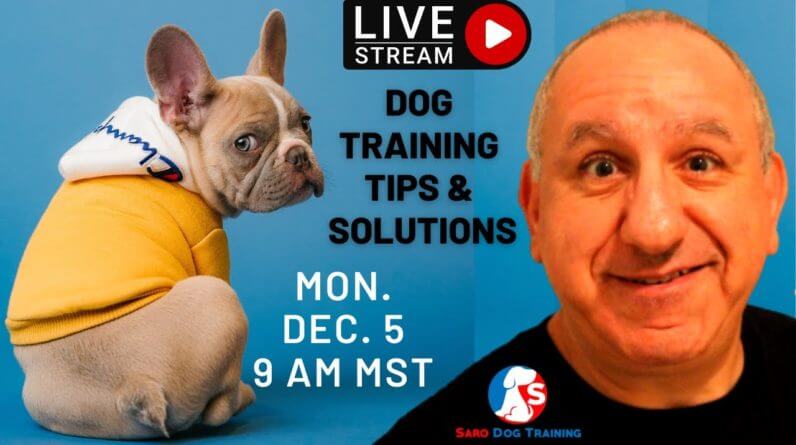 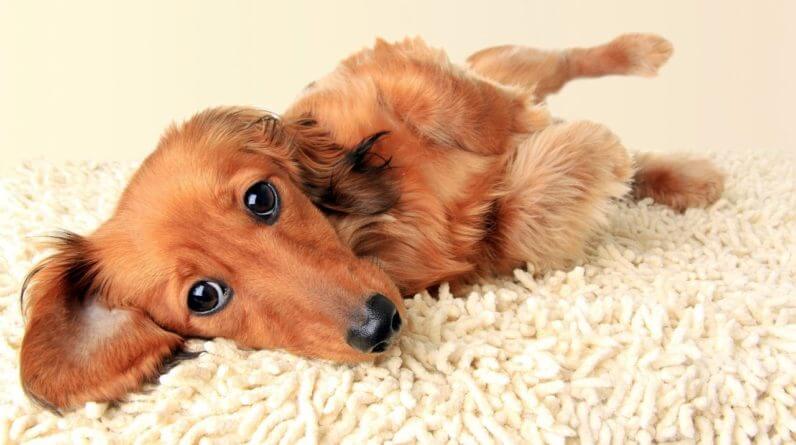 Submissive Urination in Dogs: What Is It and Can You Stop It? 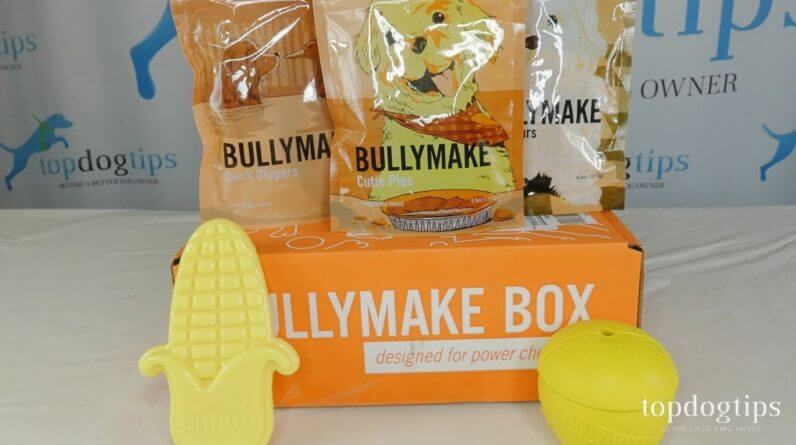 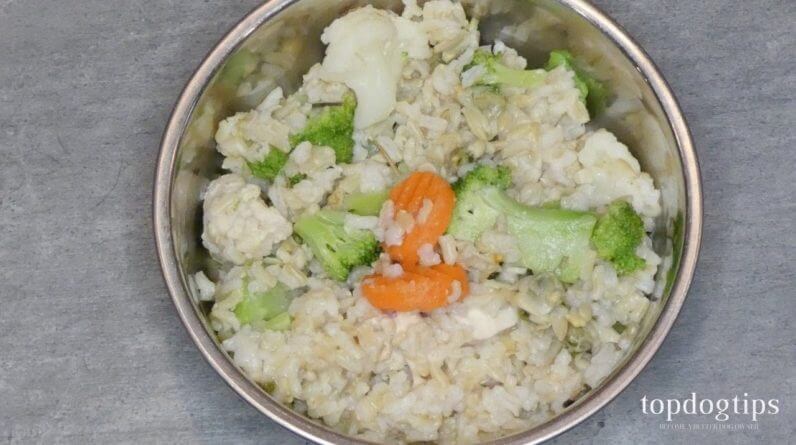 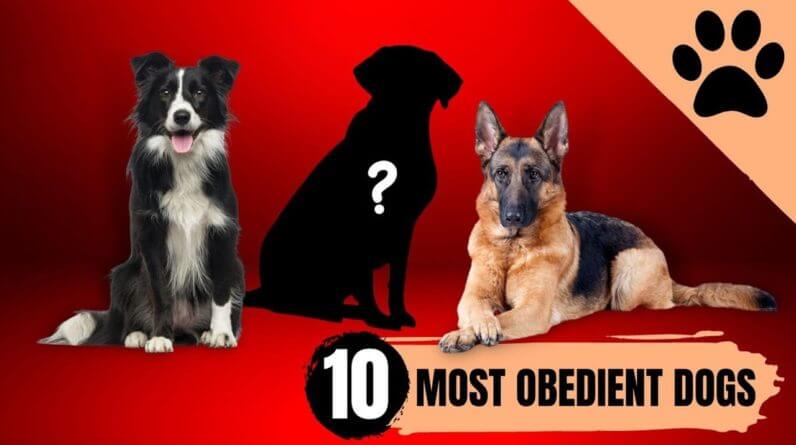