Boykin Spaniels are medium-sized, sturdy spaniels. They have long ears, a soft coat and expressive eyes. The most common color is liver, but it can also be golden with or without white markings. Their coat is either wavy or curly. They have cheerful expression and gentle mouth.

The head is long and narrow. The skull is flat between the ears, and the muzzle is long, strong and tapers to a point. The nose is black or brown. The lips are tight and clean, showing no flews.

The eyes are dark in color, almond shaped and medium in size. The ears are long, low set and covered with hair from the root to tip that blends into the feathering on the back of the legs.

Boykin Spaniels are lovable and devoted dogs that are eager to please. They get along well with children, other dogs and pets in general. They make excellent family dogs.

Boykins love the water and excel as hunting dogs due to their size, intelligence, and love of the hunt. They are easily trained because of their intelligence and desire to please.

The Boykin Spaniel has the best personality any dog can have. They are very trainable, loving, and eager to please their family. 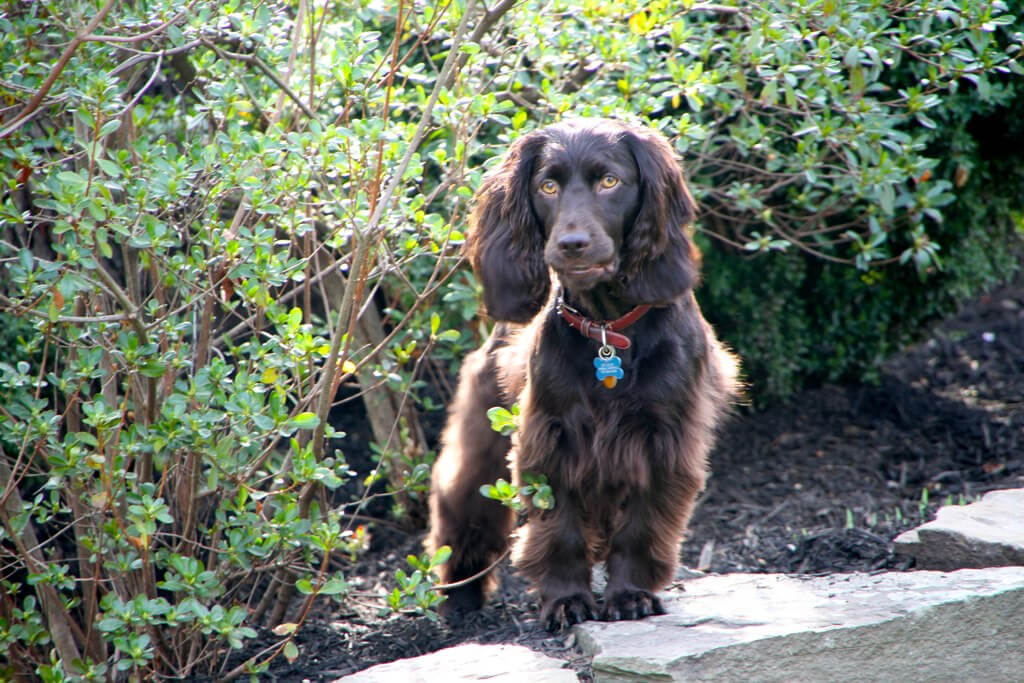 A Boykin Spaniel will generally live 12 to 15 years, and can weigh 25 to 40 pounds as an adult. The breed is easy to train, but is also very independent, making it ideal for hunting or field work.

A Boykin Spaniel needs room to run off energy, but they do well in apartments if they get a daily walk or jog. In the home they are comfortable on a couch or chair, but prefer to be near people as much as possible.

Boykin Spaniels have short fur that can be brushed regularly with a bristle brush to remove dead hair. They should be bathed every three months with a dog shampoo, or earlier if needed.

Ears should be checked weekly for signs of infection, irritation or wax buildup. Teeth should be brushed regularly with a soft toothbrush and toothpaste made specifically for dogs; your veterinarian can recommend one. Nails should be trimmed once per month if the dog does

Boykin Spaniels are a fairly active breed and require a lot of exercise. They are happiest when they can run free in a fenced yard. However, they should not be outdoors too much unless they are with their family, as Boykin Spaniels tend to be very social.

The Boykin Spaniel was bred from other hunting spaniels in South Carolina during the 1900s. The Boykins history as a retriever goes back to the early 1900s when Alexander White Huggin of Spartanburg, South Carolina had a small brown dog who retrieved ducks for him in the Wateree River Swamp near his home. This brown dog was named Dumpy and he became the foundation of what we know today as the Boykin Spaniel.

They are a very rare breed of dog, and only around 2,500 puppies are registered with the Boykin Spaniel Society each year. There is no known reason why they first appeared in this area, but it is thought that they were bred from the small hunting spaniels that were brought to the Southern United States by settlers in the late 19th century.

The breed was named after Alexander L. White of Spartanburg, South Carolina who was breeding them before the Boykin Spaniel Society was founded in 1977. He also founded the Boykin Spaniel Club Inc. and became its first president in 1979. 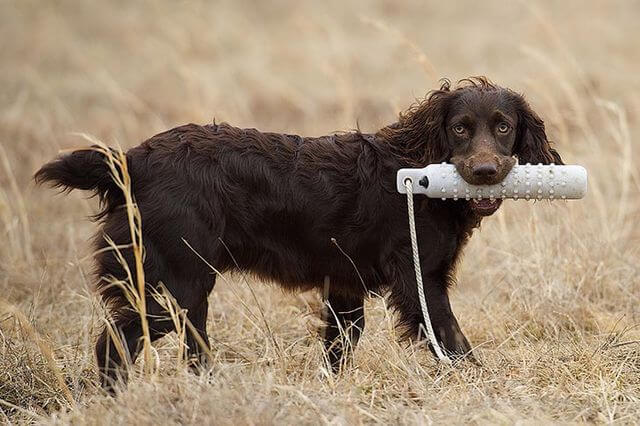 Boykin Spaniels are great house dogs. They are sweet, gentle, and affectionate. They also make great watch dogs. Whenever someone comes to the door, they bark to let you know that someone is there. They are easy to train and learn quickly. Boykins love to play with children.

The Boykin Spaniel was originally bred in South Carolina as a hunting dog for ducks, turkeys, and quail. His small size made him perfect for getting under the branches and bushes in the swamps. He is an excellent swimmer and loves water.

The Boykin Spaniel is a small breed of dog from the United States of America (US). It is one of only two breeds native to that country, the other being the American Water Spaniel.

The Boykin Spaniel was “discovered” in 1905 by L. Whitaker Boykin, who lived near Spartanburg in the state of South Carolina.

A Boykin Spaniel is an ideal house dog. They are very clean and odorless, even when wet. They do not shed, or shed minimally, and are considered hypoallergenic for most people. A Boykin is a very intelligent dog that wants to please its owner. Unlike many breeds, a Boykin will train itself if allowed.

Do Boykin Spaniels bark a lot?

The answer is that Boykins depend on their owners to teach them when it’s okay to bark and when it isn’t. Boykins can be good watchdogs, but don’t expect your Boykin to let you know when someone comes onto your property unless you have trained him or her that that is what you expect.

For the most part, the Boykin Spaniel does not bark for no reason. He or she is generally a quiet dog but will alert you if there is something out of the ordinary going on.

Generally, this would be another animal or person invading his or her space. They are great at letting you know when something or someone is coming onto your property.

If you want your dog to be a watchdog, this should be encouraged. If not, make sure you teach them not to bark at every little thing by letting them know when it is okay and when it isn’t okay to bark at things they see outside.

This is a tough question to answer in a short essay, but I’ll try.

I’m going to go with the theory that Boykin Spaniels do stink, but maybe not more so than other breeds.

If you don’t know anyone with a Boykin Spaniel, then I would suggest that you might want to adopt one and find out for yourself. That way, you could write your own article on this topic. And keep in mind that all dogs need to be bathed regularly whether they smell or not!

For someone who doesn’t know Boykin Spaniels, the question is a puzzle. You’ve probably heard of “hypoallergenic” dogs, and even in your ignorance you can see that hypoallergenic isn’t a quality that a 25 pound dog with an oily coat could possibly possess. But if you’re not allergic to dogs, you might assume that all dogs are basically the same in this respect.

How big do Boykins get? 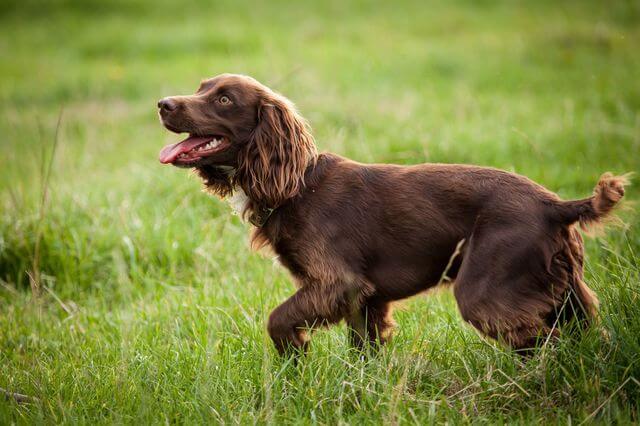 Every time you see a Boykin, ask yourself, “How big do they get?”

The answer is: Not very. You see them in the wild only occasionally, and by all accounts they are shy creatures that don’t like to be looked at too closely.

Boykins may get bigger than a raccoon’s ear because raccoons have been known to eat them. In an experiment in which a raccoon was presented with a live Boykin and given the choice between eating it or getting a small piece of cheese, it chose the cheese every time.

A Boykin is a kind of very large tree; but many Boykins are not trees, so you can’t really say that. They are more like mushrooms, which are not necessarily plants either. A Boykin is a thing that looks like a tree, but isn’t. 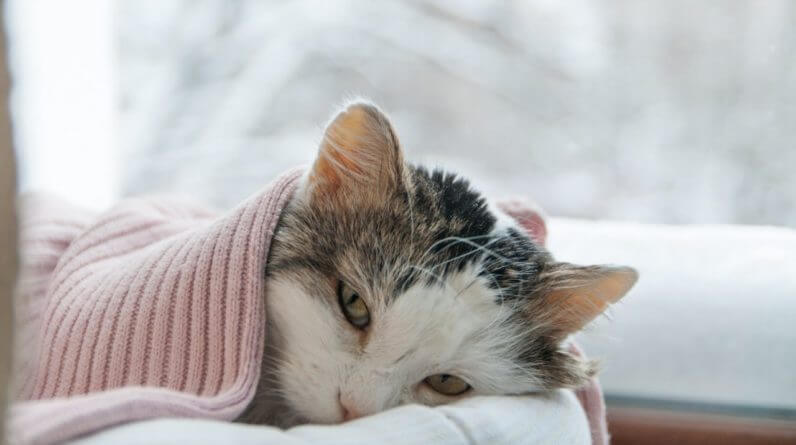 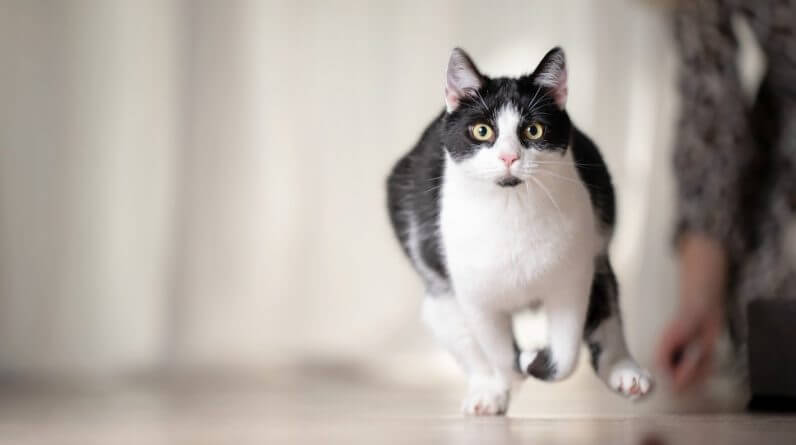 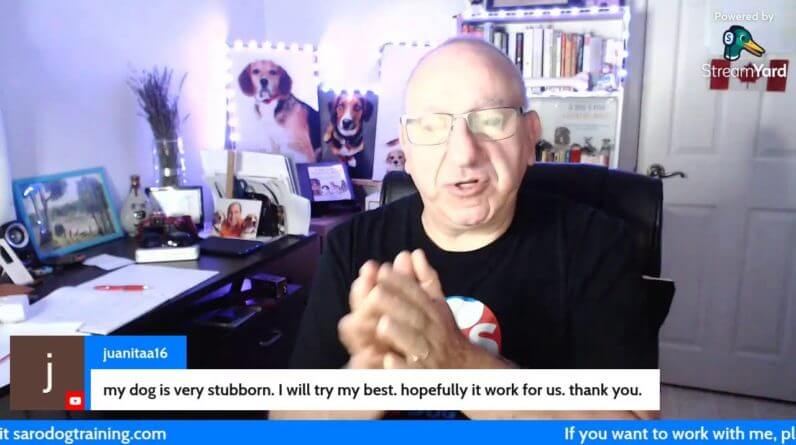 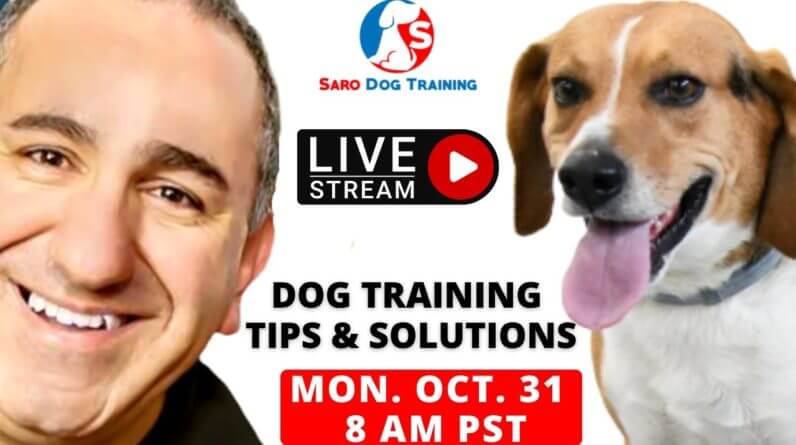 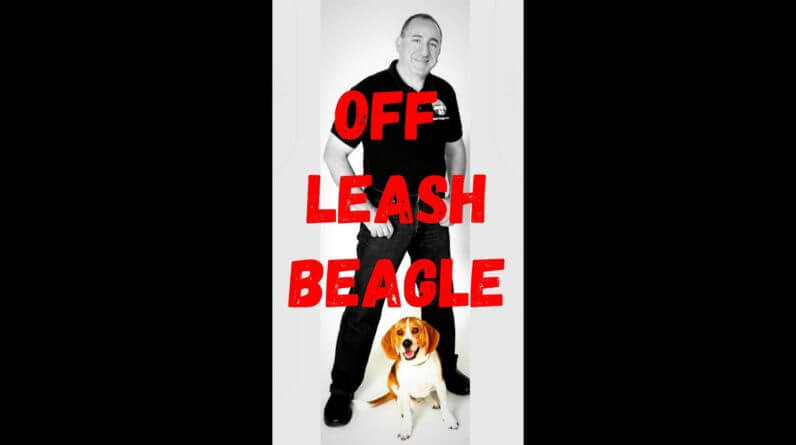 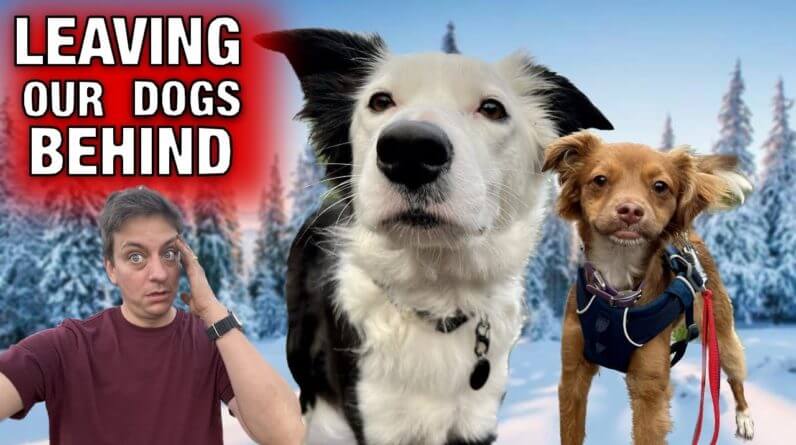