﻿Chihuahuas Vs Pomeranians!
Both Pomeranians and Chihuahuas are
very popular dogs that are alert and   Loyal companions. They are two small breeds
with a height of fewer than 11 inches.   Both breeds are great companion dogs
and sometimes serve as watchdogs. They   Are well known as two adorable with
very active and bright behavior.
There are also quite a few differences
between these two breeds that you   Will learn about in this video.
So let's take a look at the most important   Things to know about these breeds!
Number 1: Their origins
The history of Chihuahua has been debated as
certain people believe that they were first bred   In China before being introduced to the Americas.
Others say they are native to Central America and   Descended from the Techichi, a small dog that
lived in the 9th century. A similar dog breed   Was found in the Cholula pyramids, dating back
to the 1500s. Despite their debatable origin,   Chihuahuas have become a prevalent dog breed
in America, Europe, and the Mediterranean.
On the other hand, the origin of Pomeranians is
much clearer. They essentially came from sled   Dogs in Iceland and Lapland. They were later
developed to the little dog we know today from   Much larger dog breeds that are similar to modern
Klein German Spitz. In the mid-1800s, when Queen   Victoria brought this dog to England, the dog
breed became very popular in Great Britain.
Number 2: Their personality
Chihuahuas have large personalities   But range from feisty and outgoing to shy and
timid. They are Intelligent and fiercely loyal to   The people they love and will happily accompany
their owners anywhere and everywhere. However,   They are prone to separation anxiety so
are happy with people around all the time.   As they act like a big dog in a small dog's
body, Chihuahuas can also be overprotective   And very vocal if not well socialized.
You will find that Pomeranians are very active,   Intelligent, alert, and curious. They are known
as good alarm barkers or watchdogs. They are   Generally perky, friendly little dogs and, like
Chihuahuas, do not seem to realize they are small,   So they will occasionally attempt to tackle
larger dogs or at least bark at them!
Despite a small independent streak,
they are pretty intelligent and do   Well in obedience competitions. Usually,
it is only when they age that they become   Amenable to being true lap dogs.
Number 3: Their appearance
Chihuahuas are tiny dogs with a
weight that never exceeds 5.5 ILBs.   Their height at withers is generally between
6-9 inches. There are also two types based   On their coat texture. One type has a
long, soft, flat, or somewhat wavy coat,   And the other type has a short, smooth, glossy
coat. These coats come in black and tan, red,   Fawn, tricolored, sable, and brindle. The most
noticeable feature is their round heads and eyes,

Which are quite protruding. Lastly, the ears are
large, and their curved tail loops over the back.
In contrast, Pomeranians are stockier and more
heavily boned. They weigh between 3.3 and-6.6 lbs,   Yet their height at withers is only
slightly more at around 9-11 inches.   The head is round-shaped with a short muzzle
and dark, bright, almond-shaped eyes. The ears   Are small and erect while their tail is
curled and set parallel to their backs.   Also, they have a double coat consisting of a
soft, dense undercoat and a long, straight outer   Coat. The coat comes in various colors and color
combinations, including red, orange, cream, black,   Brown, brindle, and parti-color. Most notably, their limbs are   Short and straight, with very tiny feet.
All in all, the size of the skull and the ears are   The easiest identifiers between the two. —
Do you like this video? If so, It would make our
day if you would subscribe to our channel and hit   The bell icon so you don't miss new videos
and can learn more about dogs every day!
–
Number 4: Their trainability
Chihuahuas have the largest brains compared to
their body size of any dog. They're clever little   Dogs as well and love to learn. Chihuahuas also
seem well aware of how cute they are and often   Find ways to get what they want. They can
have a bit of a ''terrier'' temperament,   So a firm but gentle hand is necessary,
yet they still tend to excel in obedience   Training and other canine sports.
With Pomeranians, house training can be   A challenge, but with close supervision
and patience, it can be achieved. Poms   Generally get along well with other pets,
but controlled socialization is a must.
These dogs are also often used in various
activities like therapy dog work and obedience   Competitions. They are very intelligent and
enjoy learning tricks and performing.
Number 5: The time Investment needed
They might be small, but Chihuahuas   Still love getting out and about! While they
might not need as much exercise as some larger   Breeds. Chihuahuas are also surprisingly low
maintenance on the grooming front. A weekly   Brush for short-haired ones and two to three
times per week for longer-haired Chihuahuas   Should be more than enough. They will be happy
to snooze on your lap the rest of the time.   Pomeranians can require more time invested in
them but are usually pretty easy to keep. It   Is worth noting that some are finicky eaters,
but they do not have a tendency toward obesity,   Probably because, like Chihuahuas, they
have a very active and playful nature.   However, grooming is much more difficult
and must be done very frequently.   Overall though, they make good urban
dwelling dogs and won't take up much   Time on the day-to-day. Number 6: The best home for them
Chihuahuas are small and lightweight, so they're
very tempting for young kids to pick up and play

With, which they won't enjoy much. This means
they're better suited to families with older   Children who understand that they may not
want to be handled or fussed all the time.   Moreover, Chihuahuas have a more independent
streak, so are better suited to owners   With experience of training wilful dogs! Pomeranians are excellent watchdogs with their   Vigilant attitude and their tendency to bark.
They make wonderful companions for elderly folks   Because of their alertness and their small size
but might be too fragile for young children.
So what do you think so far? Do you
prefer the Chihuahua or Pomeranian?
Stay tuned for more and if you are
interested in other dog comparisons,   Check out some of our playlists and discover
even more information about dogs!
Number 7: Their health:
Like many other purebred dogs,   Chihuahuas are prone to certain health issues
related to their breed. This is normally seen   In joint problems such as their kneecaps slipping
temporarily out of place or their hip joints not   Fitting together perfectly, eventually leading
to arthritis. What's more, due to the shape of   Their jaws, they can retain puppy teeth and so
experience overcrowding. The good news is that   Chihuahuas also tend to live about 11-14 years
on average so they are long-term companions.
Pomeranians also have some issues with their
kneecaps slipping but it's rarer. What is common   However is breathing problems. This is due to the
fact their neck and windpipes are very small, so   Their trachea can collapse quite easily when they
pull too hard on a tight leash; that's why it is   Recommended you use a harness with Pomeranians. What's more, this breed has long eyelashes,   Which makes them look very cute, but also
causes them problems. Distichiasis is where   The lashes develop in an abnormal location and
poke into the eye, causing discomfort. Lastly,   A pomeranian's lifespan is a bit higher
than Chihuahuas at 12 to 16 years which   Is very good for any dog breed and makes them a
puppy that's not just for Christmas.   Number 8: The costs of ownership
The average price of a Chihuahua puppy   Can range from $400 to $1,500. This varies
depending on the type, breeder's reputation,   And bloodline. Rescue dogs are cheaper, with
adoption fees being between $150 and $600.   Regardless, those from champion lines are much
more sought-after and expensive. Also, long-haired   Chihuahuas and the rarity of coat color impact
the pricing. For instance, the merle Chihuahua may   Cost up to $10,000! And this is before you get to
the setup costs, insurance, and monthly food and   Care bills averaging at $70 a month, which adds
up when they will likely live for over a decade.   With everything totaled, the average cost of a
chihuahua throughout its life is about $13,000.   When it comes to Pomeranian puppies, the price can
vary greatly, with some costing as much as $6,000   If they're from a sought-after breeder or if
they're the rarer black Pom. In general, though,   Expect to pay somewhere between $800 to $2,000
if you choose to get your Pom from a breeder

And around half that if they are a rescue.
Also, because grooming can be more challenging   Than with chihuahuas, there's an additional
cost of around $65, and you'll be looking at   Between three to eight visits each year. When
you also account for vet bills, accessories,   And food costs, it can average $17,000 to take
care of your Pom for the duration of its life. 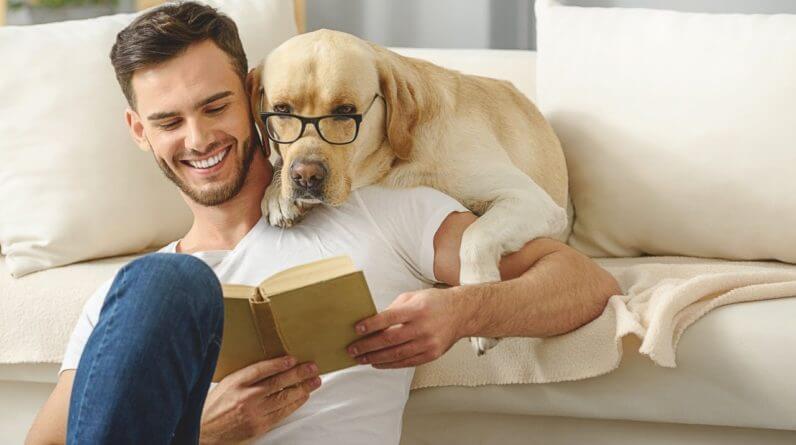 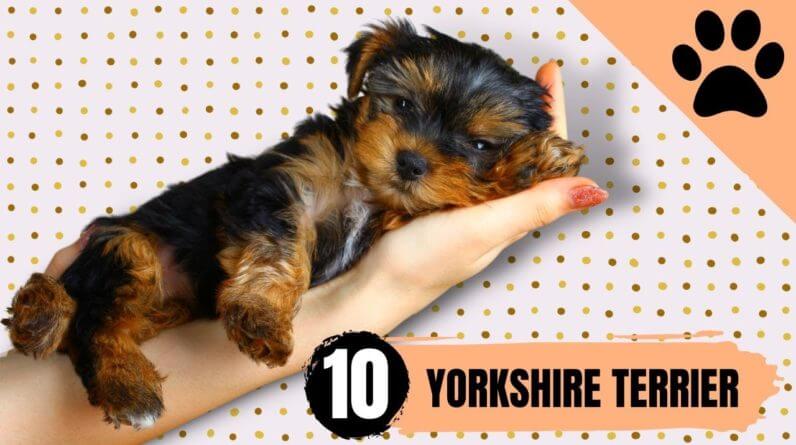 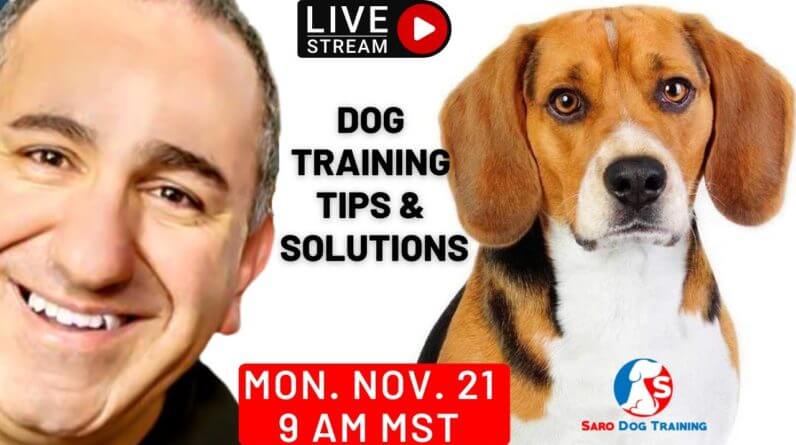 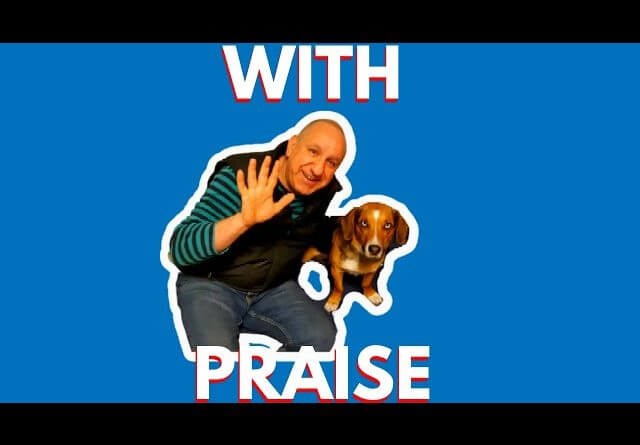 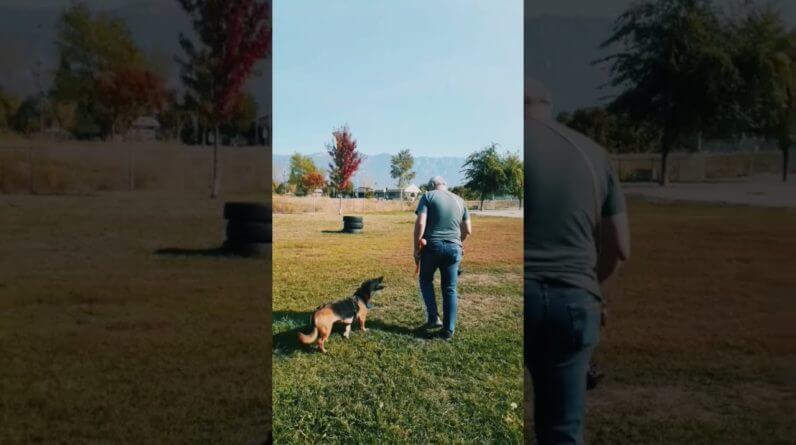 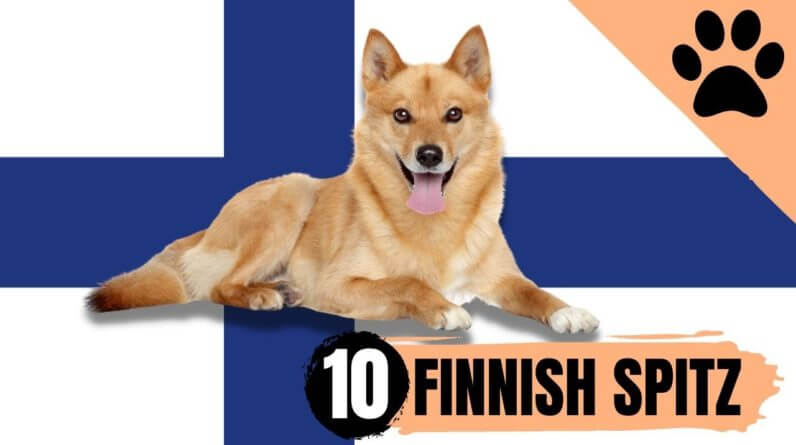