﻿The Finnish Spitz is a dog
breed famous for its charming,   Fox-like appearance as well as for its love
for children, yet there is so much more to   Adore about this breed. Friendly, playful,
home-loving, and loyal, the Finnish Spitz   Is not considered aggressive but tends to
bark at anything, especially when outside.   It also is best suited for a cooler climate.
They are well known as superb hunting dogs,   Yet their calm demeanor and intelligence
also makes them excellent companions.
In today's video, we'll show you
10 interesting facts about these   Dogs that will surely leave you amazed. Fact number 1: They are one of the oldest breeds!
The Finnish Spitz has been around for an
incredibly long time. They were brought   From Russia by the Finno-Ugrian people who
migrated several thousand years ago. These   Tribes used the dogs primarily as all-purpose
hunting dogs. And because they were so isolated,   The Finnish Spitz as a breed developed
with little influence from other breeds.
Later, two sportsmen from Helsinki observed
the dogs in action and returned to Finland   With the best specimens they could find to
continue the breed. They were bred to be   Bird and squirrel-hunting dogs, and today,
they are the national dog of Finland!
Fact number 2. They almost went extinct!
As we mentioned, the Finnish Spitz was,   For a long time, effectively a purebred because
it was isolated from other dog breeds.   However, improved transportation methods that
developed in the 19th century brought more dogs   Of different breeds via new train networks
to Scandinavia, and the Finnish Spitz was   Crossbred with so many others that eventually,
there were almost no purebreds left by 1880.   It was then that two Finnish hunters
made it their mission to save them.   These men, named Hugo Sandberg and Hugo Roos,
realized the significance of these amazing dogs   And worked to save the breed.
Hugo Sandberg wrote an article   For an 1890 edition of the Sporten
magazine about these dogs he'd seen.   His description was so complete and carefully
worded that in 1892 when the Finnish Kennel Club   Recognized the breed, the first Breed Standard
was based on his article. Sandberg was even a   Judge at the first Helsinki dog show in 1891. The
breed was given the name Finnish Spitz in 1897.
Hugo Roos played his part in preserving the breed
by actively breeding Finnish Spitz for 30 years.   He is credited with gathering the foundation dogs
and pioneering the breed until the 1920s.   Fact number 3. They are the bane of Squirrels!
A long time ago, Squirrel fur was   Used as currency in Finland.
So a Finnish Spitz who would be   Very good at pointing squirrels was, at this
time, a valuable hunting companion. Any that   Showed promise or instinct in this area was,
of course, preferred in the breeding program.
It's no wonder why, even today, Finnish Spitz's
go mad whenever they find a squirrel. In fact,

In Finland, the hunting ability of the dog is
so valued that no Finnish Spitz may   Earn a conformation championship
without proving their hunting ability first.
Fact number 4. They're Bark Hunters!
The way Finnish Spitz hunt is unique.   They run ahead of the hunter until they find a
bird, squirrel or other prey. They then follow   The creature until it settles in a tree and
attracts the animal's attention by running   Back and forth under it, wagging its tail. It's
thought that the animal is lulled into a false   Sense of security by the dog's movements. It is
at this point the Finnish Spitz will begin to   Bark softly at first and gradually get louder. This means that the hunted creature generally   Doesn't notice the human approaching because
of the noise and movements of the dog.   If the animal flees before the human hunter
reaches it, the Finnish Spitz stops barking   And will follow it until it stops moving; they
will then start barking again. This is the   Reason these dogs are called "Bark Pointers." It is an effective collaboration system between   Dogs and humans and one that has mostly
stayed the same for over 2000 years!
If you are interested in more dog facts and want
to learn more about other breeds and training,   Check out the description or some of our
playlists. It would make our day if you   Would subscribe to our channel to discover more
interesting facts about dogs in the future.
===
Fact number 5. Finland Crowns A "King Barker"
As you may have realized by now, the Finnish
Spitz is very talkative and relies on their   Bark for hunting. In Finland, there is actually
a well-recognized barking competition every year   That many Finnish Spitz compete in. Some of these
dogs have been recorded barking at up to 160 times   Per minute! Yet it's not just speed that matters.
A competing dog must also prove that it can bark   Effectively while hunting before being crowned
king. However, it's not a skill that neighbors   With shared walls tend to appreciate, so apartment
life is not a good fit for these dogs.
Fact number 6. They change color!
The Finnish Spitz is famous for its   Fox-like red color, but these dogs actually
have quite a lot of black in their coats when   They are first born. The black usually
fades completely after about two years.
Some dogs may keep a black mark along their tail
or have white markings on the tips of the toes   And black hairs along the lip line. Eventually,
they gain their signature red coat color, which   Ranges from pale honey to deep auburn. Because
the breed's coloring includes shades of red and   Is never monochromatic, people have described
it as having a "Finnish Spitz glow."
Fact number 7. We don't know
how many there are!
This may seem strange, but since the Finnish
Spitz dog breed is one of the most popular and   Is well known for being good with children, they
have made their way from Finland to various parts   Of the world as great pets. Due to the vast
distribution of this dog breed as a loving pet

All across the globe, their population cannot be
estimated, and hence, the total population count   Is currently unavailable. Safe to say, though,
there are enough that the breed is not in any   Danger of disappearing any time soon.
Fact number 8. They have multiple names!
The Finnish Spitz's Finnish name
is Suomenpystykorva (pronounced   SWOH-men-pi-stih-KOR-Vuh) which translates to
"Finnish cock-eared dog." As we mentioned earlier,   They also used to be known as
Finnish Barking Birddogs.   It is interesting to know that when the English
first imported them across the North sea, they   Called them Finsk Spets, which very quickly led to
the nickname, Finkie, which is still used today.
It actually was not until 1891 that the name
was officially changed to Finnish Spitz.   ===
What's your   Favorite fact about the Finnish Spitz? Comment below this video and let us know!
===
Fact number 9. They are made for the cold!
The Finnish Spitz is a double-coated breed.
They have short, soft, dense undercoats in a   Paler color and long, harsh, straight hairs on
their outer coats. Their coats are stiffer and   Longer on their necks and back. Male dogs also
have more profuse coats around their shoulders.
This type of coat provides the best
insulation in snowy environments and   Allows them to actually sleep outside during
Finnish winners without an issue.   Fact number 10. They're little Wolves!
That's right, despite their foxy look,   Recent DNA analysis done on dogs has
found that the Finnish Spitz is one of   Just a handful of northern dog breeds that
share DNA directly with the Taimyr Wolf.   This is a species that is genetically distinct
from the Gray Wolf and has actually been extinct   For several thousand years. If you remember
our first fact: it was around this time the   Central Russian tribes began using the
Spitz as hunting dogs as they immigrated   To Finland. A coincidence? Perhaps not. This DNA discovery has led scientists to   Now believe that dogs were domesticated
far earlier than we originally thought.
They may be significantly smaller than
their Wolfish ancestors, but the Finnish   Spitz maintains that hunting instinct and
a noble bearing that's hard not to love. 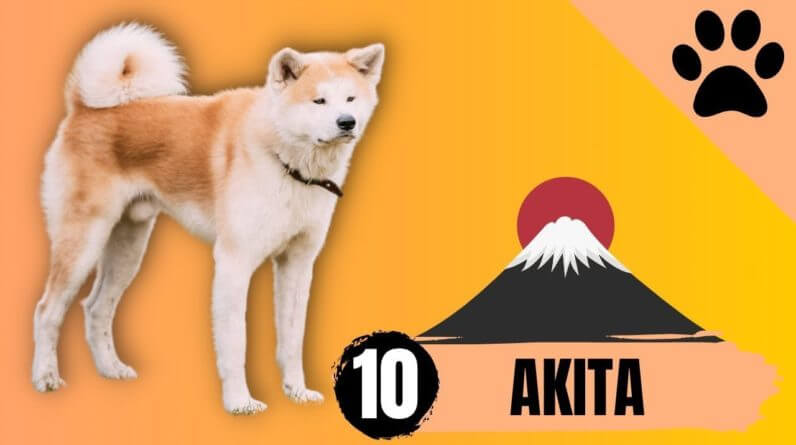 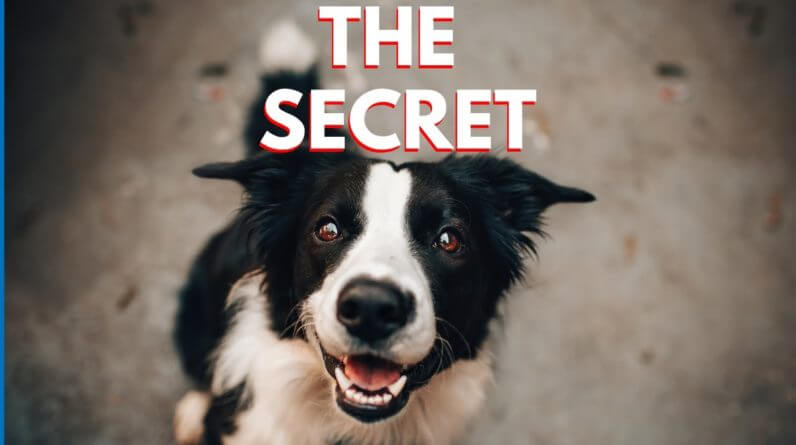 The SECRET To Having The BEST Dog #shorts 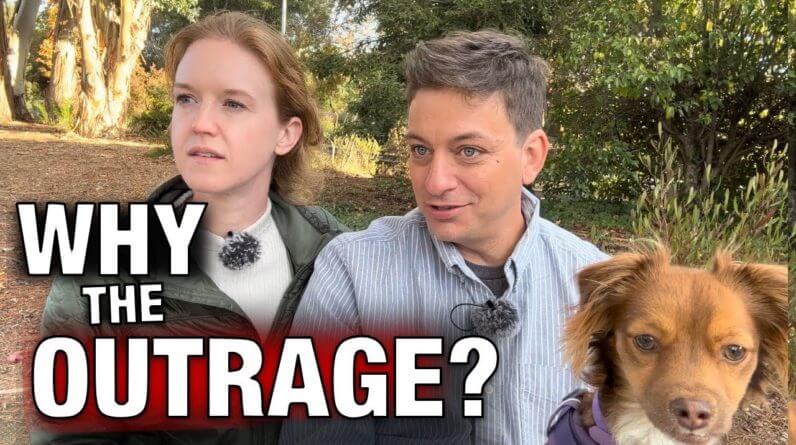 The Future of Our Channel and Our Dog’s Breed Mix Revealed… I WISH THIS WASN’T TRUE. 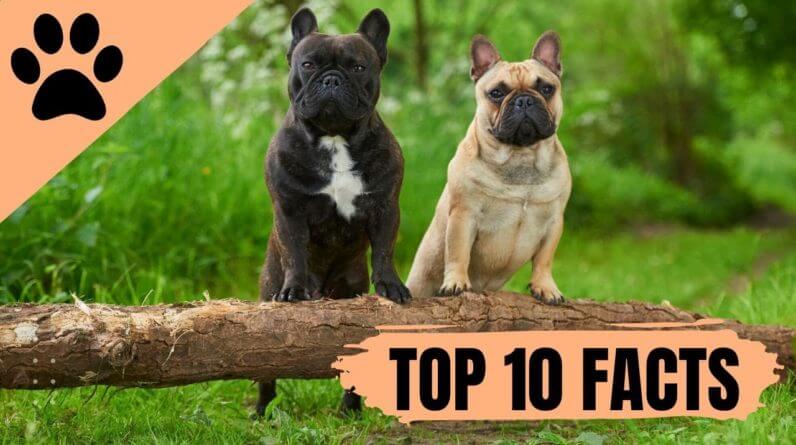 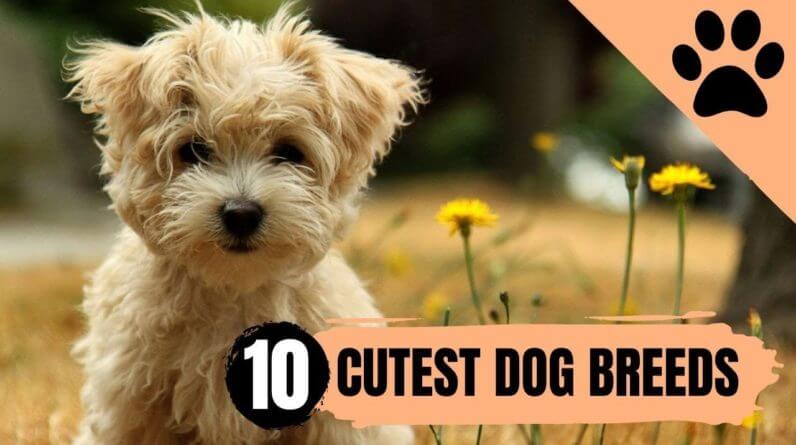 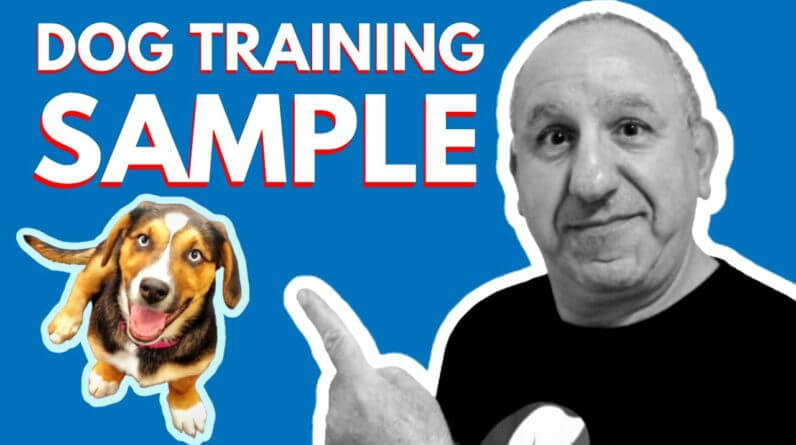