French bulldogs (aka Frenchies) are small, smart and adorable. But they have some very specific health needs that can make them expensive to own.

Our guide to French bulldog health will break down what you need to know about their diet and common health problems. We’ll also talk about the cost of owning a Frenchie, so you can make sure you’re financially prepared for your new best friend.

The French bulldog is a small breed of domestic dog. “Frenchies” were the result in the 1800s of a cross between bulldog ancestors imported from England and local ratters in Paris, France.

In France during the Industrial Revolution, lace workers from Nottingham, England relocated to Normandy and brought along with them their small dogs with bat ears known as “toy” bulldogs. The toy bulldogs were interbred with local ratters (terriers) to achieve a smaller size because rats in Paris sewers had adapted to become faster than terriers. The result was the French Bulldog, which was recognized by the Kennel Club (England) in 1905 as a non-sporting breed and by the American Kennel Club in 1898 as a companion breed.

The Frenchie is a very playful and affectionate dog that enjoys spending time with their human companions. They are intelligent, adaptable and lively, making them fun to be around. Despite their small size, they are quite strong, so it is best to begin teaching good behavior early on. They can be stubborn and need a confident owner who can take control if needed.

They are stocky, compact dogs with a friendly, mild-mannered temperament. The French Bulldog is a loving companion dog. It is affectionate, lively, intelligent, playful and stubborn. They love to play but also enjoy lounging around the house as well as going out for walks. Their disposition makes them well suited for city living and apartment life also.

French bulldogs are stubborn but trainable; they’ll quickly learn new tricks when given treats as rewards.” French Bulldogs are easy to train and pick up new commands very quickly. They are also highly food motivated, which makes them very treat-friendly! While they can be stubborn, Frenchies respond well to positive reinforcement training and generally enjoy learning new tricks and commands.

While French Bulldogs do not require as much exercise as their long-legged canine counterparts, they still enjoy daily walks and playtime. Be sure to keep an eye on your Frenchie during warmer months or when exercising in hot weather – these dogs can overheat quickly!

Frenchies’ coats can be fawn, brindle, white, or a mix of any of these colors. They shed very little and require weekly brushing to prevent mats.

Frenchies are underrated. They require a bit more grooming than other dogs and need to be exercised regularly, but the benefits of owning one far outweigh these requirements.

French bulldogs tend to be very friendly with both children and other animals, making them great family dogs!

As an indoor dog that rarely sheds, the French Bulldog is a great option for apartment dwellers or people looking for a low-maintenance dog. Their short coats require minimal brushing and bathing only when necessary (typically once every month).

French Bulldogs are wonderful family dogs that can get along with children of all ages if properly socialized from a young age.

Many people are drawn to French bulldogs because of their compact size and endearing faces. But unlike other breeds of dog, Frenchies can be challenging to own.

French bulldogs have a lot of health problems. French bulldogs are sensitive to heat and exercise, and they are vulnerable to congenital diseases such as hip dysplasia, intervertebral disc disease, cataracts, brachycephalic airway syndrome (BAS), and more. If you have your heart set on a Frenchie, you should be prepared for expensive veterinarian bills at some point.

French bulldogs have specific dietary requirements. You’ll need to find a dog food that contains enough protein for your Frenchie’s needs. Glucosamine supplements may also be helpful for joint health. 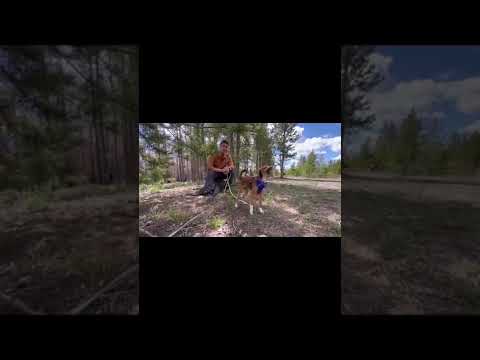 How I deal with barking outbursts during dog training! (Full training session in my latest YT video) 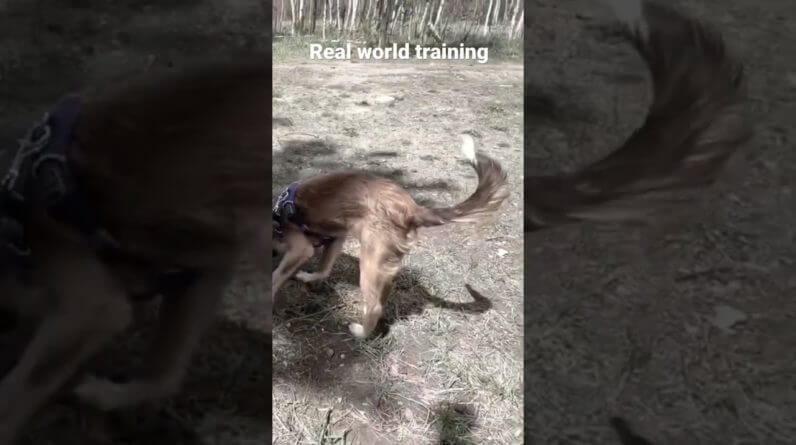 A quick clip from our new episode!  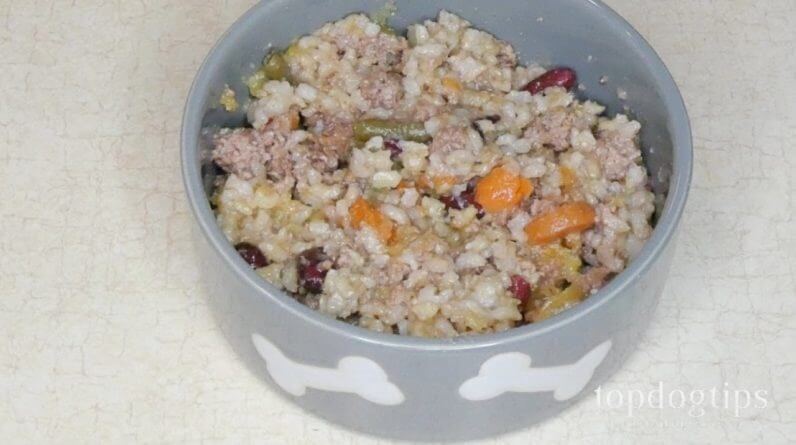 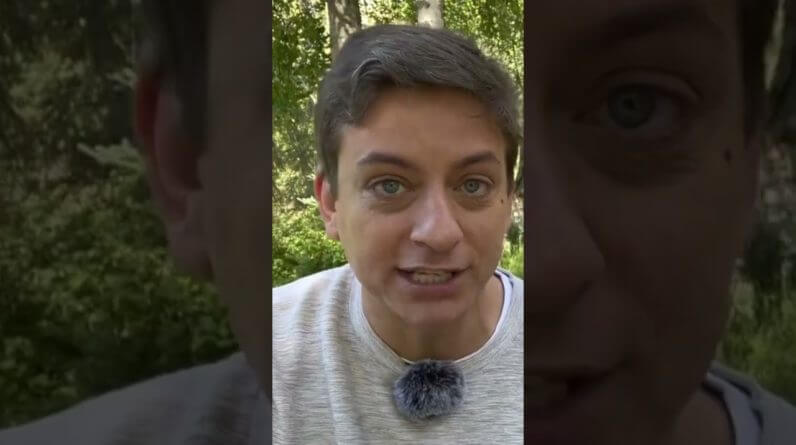 What do you like or dislike about this dog training series? #DogTraining  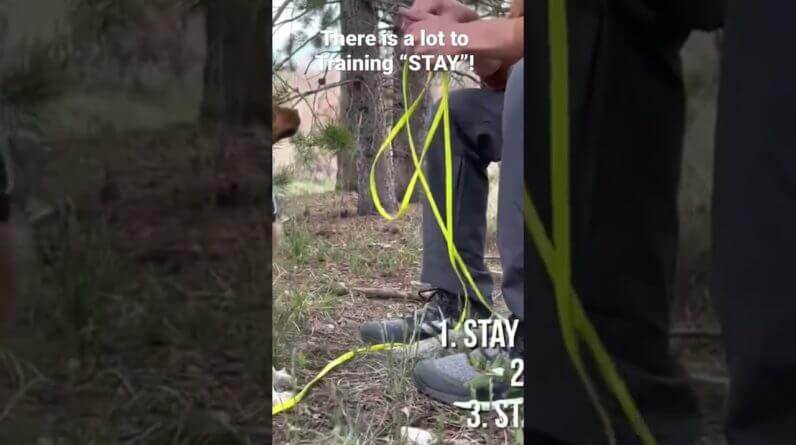 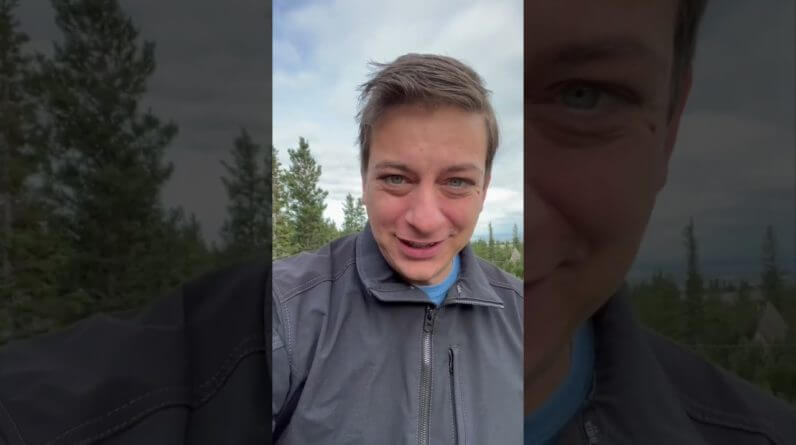 If you have a dog, watch my new video!!!