How To Train A Poodle: At What Age To Start?

Puppy training should be started from the first days of the dog’s stay in your home. Because already from infancy, a puppy should learn the rules of behavior in your house, what is allowed and what is forbidden, how to behave with all family members, even the smallest and oldest ones, with what it can play and what cannot, where to go to the toilet and much more.

And we are talking, first of all, about the correct upbringing of a poodle puppy, and it will be possible to start training commands when the puppy is completely comfortable in your house. As a rule, one week is sufficient. By this time, the puppy is already overflowing with curiosity and diligently learns the world around him. If, after this time, the puppy remains fearful, does not make contact well, then it is better to seek help from a cynologist-zoopsychologist, because this behavior is not typical for puppies of this breed. 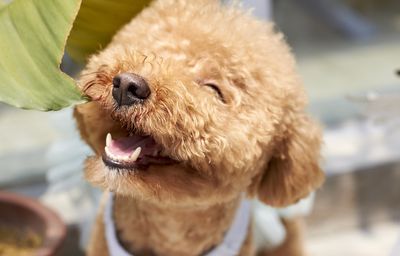 How To Train A Poodle: When To Start Training With A Cynologist

The beginning of the puppy’s training coincides with the time of the first outing. When the first two vaccinations have already been made, the quarantine (lasts 7-14 days, depending on the vaccination) after them is over. It is not at all necessary to train the puppy only during walking, the first lessons are best done at home, where there are less distractions.

How To Train A Poodle: Why It Is Not Necessary To Wait Until 6 Months

We often hear that poodles, like other dogs, cannot be trained until 6 months of age, because training is stressful. This opinion has remained from the days of outdated methods based on cruel coercion and intimidation of the dog. Unfortunately, there are still plenty of dog handlers using such techniques today. But fortunately, science does not stand still and modern methods allow you to train a puppy from the first days in a new home. Therefore, you should not wait for your poodle puppy to develop undesirable behavior, you can start practicing much earlier.

How To Train A Poodle: 2 Months

At 2 months, your poodle puppy is still at home in quarantine after the first vaccinations, and it is not allowed to walk yet. Therefore, it’s time to start raising a puppy in its familiar home conditions. 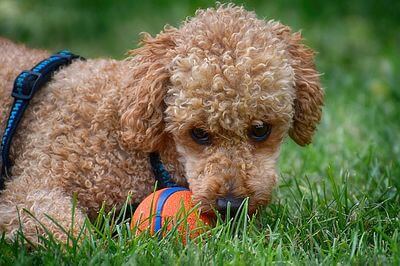 How To Train A Poodle: Potty Training

This ability in poodle puppies is developed not earlier than 6 months, and in some up to 1 year.

It should be remembered that any learning is a rather difficult thing and, seeing the first positive results, you should not think that your puppy has already understood everything, but you should continue training, according to the method, so that after a while you do not have to start all over again.

How To Train A Poodle: Collar And Leash Training

The second important point will be training the puppy to the collar and leash. Yes, this should be done at home, so that by the time the puppy goes out for the first time, wearing a collar would not be an additional stress, but was already a habit, and it can study the world around him, and not try get rid of an incomprehensible subject.

How To Train A Poodle: What To Allow A Puppy And What Not

The third point, which causes the greatest difficulties for newly-made puppy owners, will be the definition of the boundaries of what is permissible for the puppy. Often, many novice dog owners think that the undesirable behavior of a poodle puppy “will pass by itself, will outgrow”. But, unfortunately, the behavior that is allowed for a puppy will be taken for granted by an adult dog.

Therefore, it is necessary to start defining the boundaries of what is permissible for a puppy right now. You will need to:

You already now should begin to familiarize your pet with the initial commands of obedience in an easy playful way, while focusing on rewarding for performance, because the puppy’s psyche is still quite flexible and excessive severity and exactingness can lead to the puppy being intimidated and coward. Therefore, it is necessary, first of all, to try to interest the puppy by offering it a toy or a treat, and sometimes just praise. 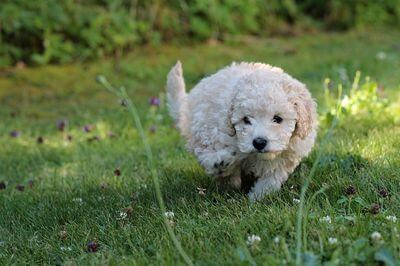 How To Train A Poodle: Training At 3 Months

Three months is an important stage in the acquaintance of a poodle puppy with the outside world. Your first walks should be short and not too tiring for the puppy. You should start with 15 minutes, gradually increasing the walking time to 1 hour.

How To Train A Poodle: Correct Formation Of The Nervous System

At this age, the puppy’s nervous system is being formed. It has been proven that raising puppies in isolation during this important period contributed to the development of pronounced cowardice in them in the future. It is necessary to show the puppy as much as possible: noisy streets, large gatherings of people, etc. All that it will have to face in later life.

This should be done very carefully, gradually, over and over again, increasing the time spent in noisy places, so as not to overload the puppy and not to scare it.

The territory of a country house or a village are places with a minimum amount of external irritants for a city dog. Therefore, if you plan to keep your dog in an urban environment, “maturing” a poodle puppy in such irritant-depleted conditions is unacceptable.

How To Train A Poodle: Introducing To People And Dogs

It is necessary to acquaint the puppy with friendly dogs and people so that later the puppy does not develop aggression or cowardice caused by the fear of new things and the inability to communicate, make new acquaintances. At present, unfortunately, this is not a rarity in the behavior of already adult dogs, but a fairly frequent problem.

How To Train A Poodle: Outdoor Behavior

The emergence of new places leads to new rules that need to be consolidated: 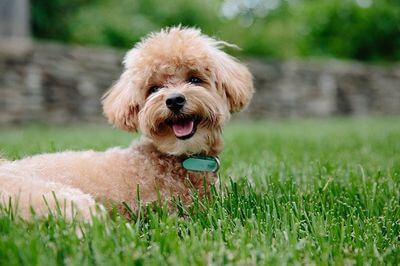 How To Train A Poodle: Working On Commands

Puppy training is carried out according to the same principles as at 2 months. It should be remembered that at this age puppies develop conditioned reflexes quite easily, but they are just as quickly forgotten, so do not scold the puppy for not following commands, especially if they have not been repeated for a long time, but more attention should be paid to learning new and repeating already passed material.

Let’s continue how to train a poodle. By this time, the poodle puppy has already got used to your home and in places of usual walking it no longer needs your support and care so much. It begins to flirt with other dogs, pretending that it does not hear you when you call it, showing a certain tenacity and disobedience when performing various commands.

So it’s time to move on to full-fledged training. During lessons at this age, it is already possible to show perseverance and exactingness. At the same time, the most important thing is not to overdo it, remember that classes should bring joy to both you and your dog, and only then you can achieve the desired result.

These are commands that should be practiced with a poodle puppy at 4 months:

How To Train A Poodle From 6 Months

At this age, the puppy begins puberty and a real rebel wakes up in him. He begins to re-check the boundaries of what is permitted and, at times, deliberately does not respond to your commands, just to look at your reaction. If it is not what the puppy expects to see, then it may decide that now you can no longer follow your commands.

At this stage of growing up all the shortcomings in training made at the previous stages, which were smoothed out by its young age, become clearly visible. And if they did appear, it’s time to correct them. 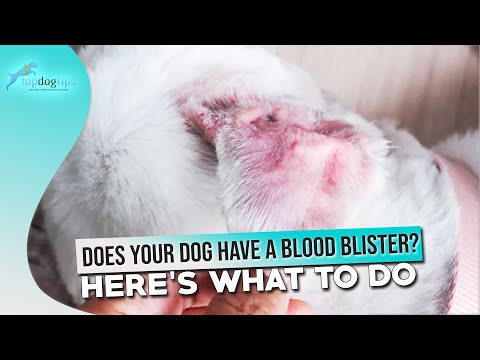 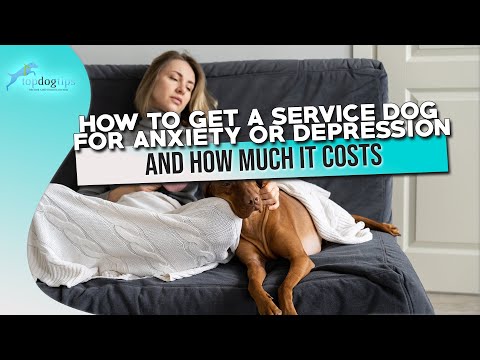 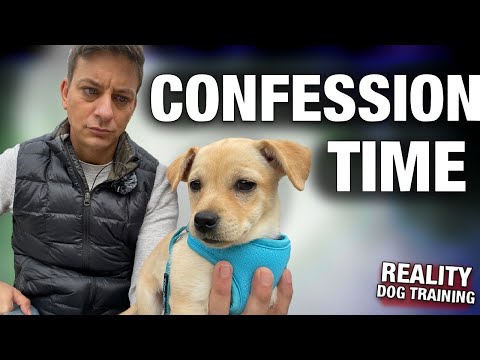 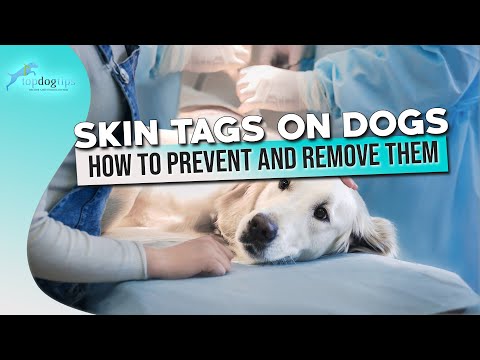 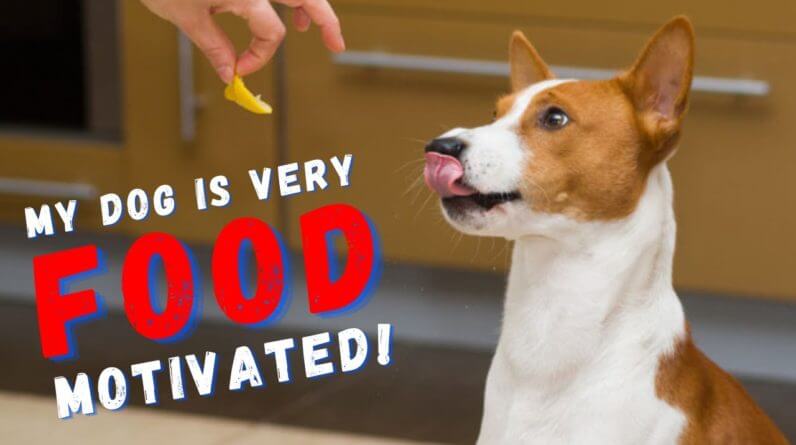 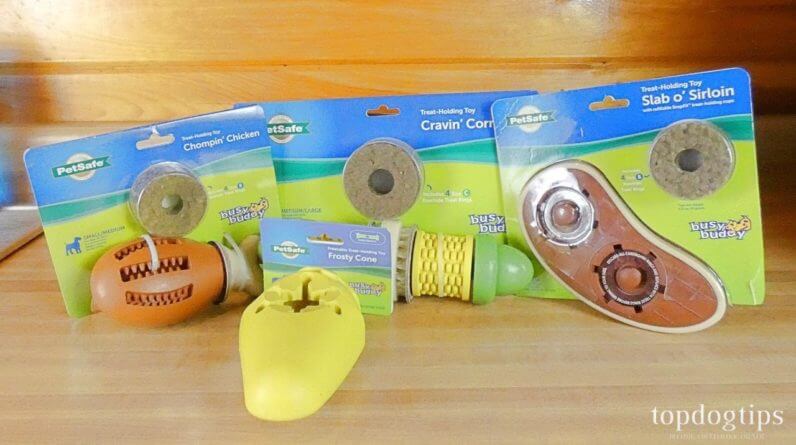