It is said that dogs have been man’s companions for nearly 2 000 years. That is surely a lot of time but were the species we have around there at that time too. Have you ever wondered about it? If you have congratulations because you’ve clicked on the right video.

Through this video, we’ll be sharing 10 of the most ancient dog breeds that are known to have stayed around for a very long time. But before we get on a time machine and travel back to explore.

The Basenji dog breed is known to be the most ancient dog breed in the world. They come from the African region and other than the pictures of the basenji engraved on the ancient, tombs, research and genome analysis has also agreed that this breed has been around for a very long time. They do have some traits that are different from other dogs, including a high-pitched voice, very little barking, and fear of water.

The Chinese Saluki has been around since the tang dynasty. They are often labeled as the second most ancient dog breed in the world. They do have a distinctive and elongated face shape and a slim body history experts say that these dogs were used as watchdogs or trained for hunting in the past. This is why they are so active and learn faster.

The Tibetan mastiff is also known as the Tibetan bulldog. It is a large size dog, with a very full coat of hair. Some researchers suggest that the lineage of the dog meets the gray wolf species. These dogs are quite strong and their large frame makes them look intimidating, but they are friendly and affectionate.

Did you know that this snow prince was so ancient? It is said that the Siberian huskies served as a companion to the people of the Chukchi tribe, close to the region of Siberia. This is where they get their name from these dogs are strong and powerful, so they make great work dogs from pulling sledges to fighting off predators. There is nothing that these dogs can’t do their habitat comprises very cold regions, which makes them tough and sturdy.

Many people mistake the Alaskan malamute with the Siberian husky. These dogs also come from a very cold habitat, which is the reason behind their strength and stamina. This dog was also used for pulling sludges and assisting in hunting. These dogs have a very strong build and are known for their phenomenal strength.

Who would have thought that this small dog breed would have successfully wiggled its way through so many years, one of the most adorable dogs on the list, the Shibu Inu dates back to the 500 A.D. There’s a slight bit of disagreement when it comes to The origins of this dog some people believe it hails from China, while there are others who believe that the Shibu Inu comes from Korea, but everyone does agree that this dog has been around for quite some time.

A close relative of the Shibu Inu, the Ankita Inu is another ancient dog breed. These dogs have gained popularity only recently, but they do date back to many years. These dogs also come from a region that is extremely cold and have thick fur on their bodies to keep them warm plus they have a strong and muscular build, which is why they were used for sledge pulling and hunting. These dogs are also quite defensive, so they make good watchdogs as well.

Shar Pey dogs are very cute. You may see one lying around and assume that it is a fluffy teddy bear. They have a very strong coat and cuddling them is a lot of fun. They do have a wrinkly appearance, which is ironic since they have been around since the 3rd century. These seemingly shy and timid dogs are actually amazing watch dogs. They are very vigilant and keep an eye out for predators. Therefore, farmers used to keep them on their lands to watch out for predators.

One of the most distinctive features of the Chow Chow dog is its blue tongue. Yes, you heard that right. This dog has a blue-colored tongue, they are very fluffy and their face is also covered. With long hair, you’ll see two black button-like eyes stare at you through their long hair. These dogs may look quite friendly, but they’re, actually quite aggressive and protective about their owners, and these species of dogs are hardy and can tolerate even the toughest conditions with ease.

Could you guess which one of these dog species was this old? How many of these dogs are even older than your grandparents? 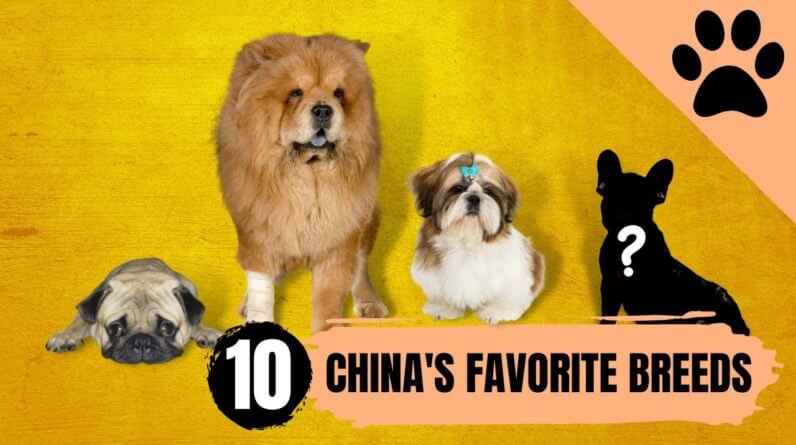 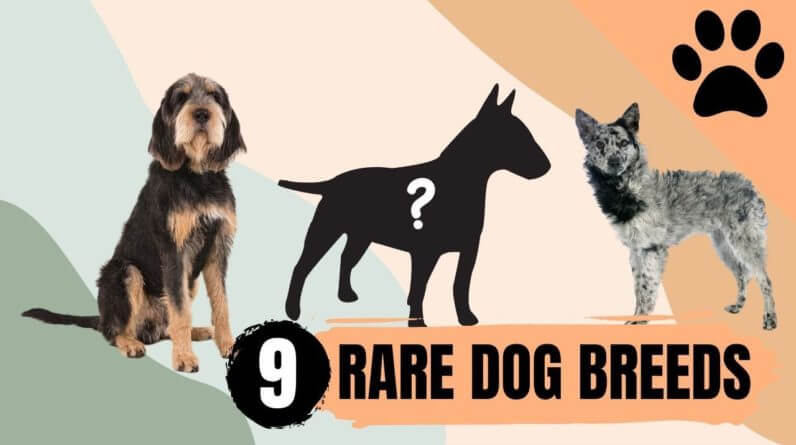 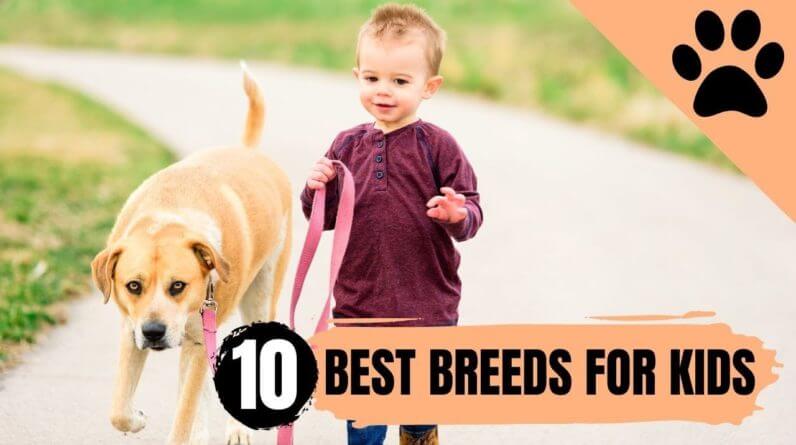 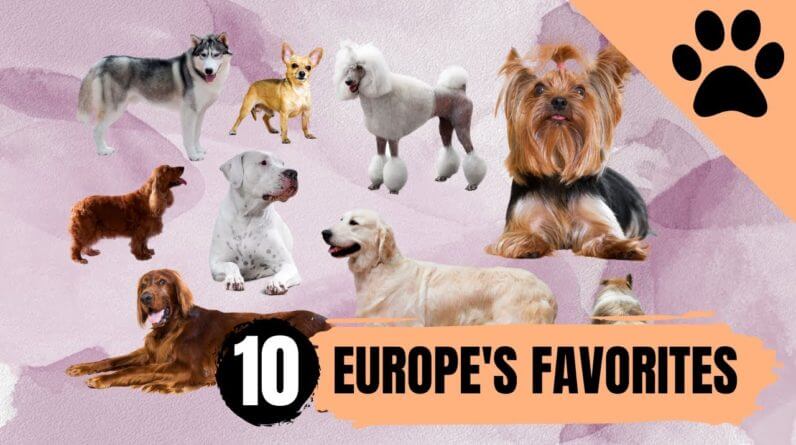 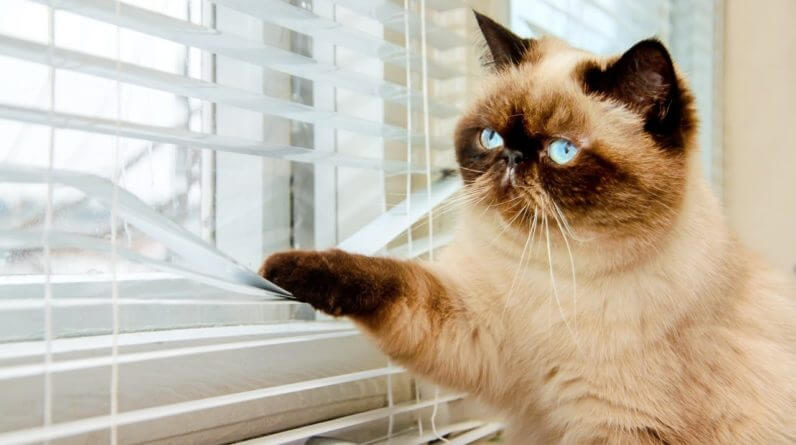